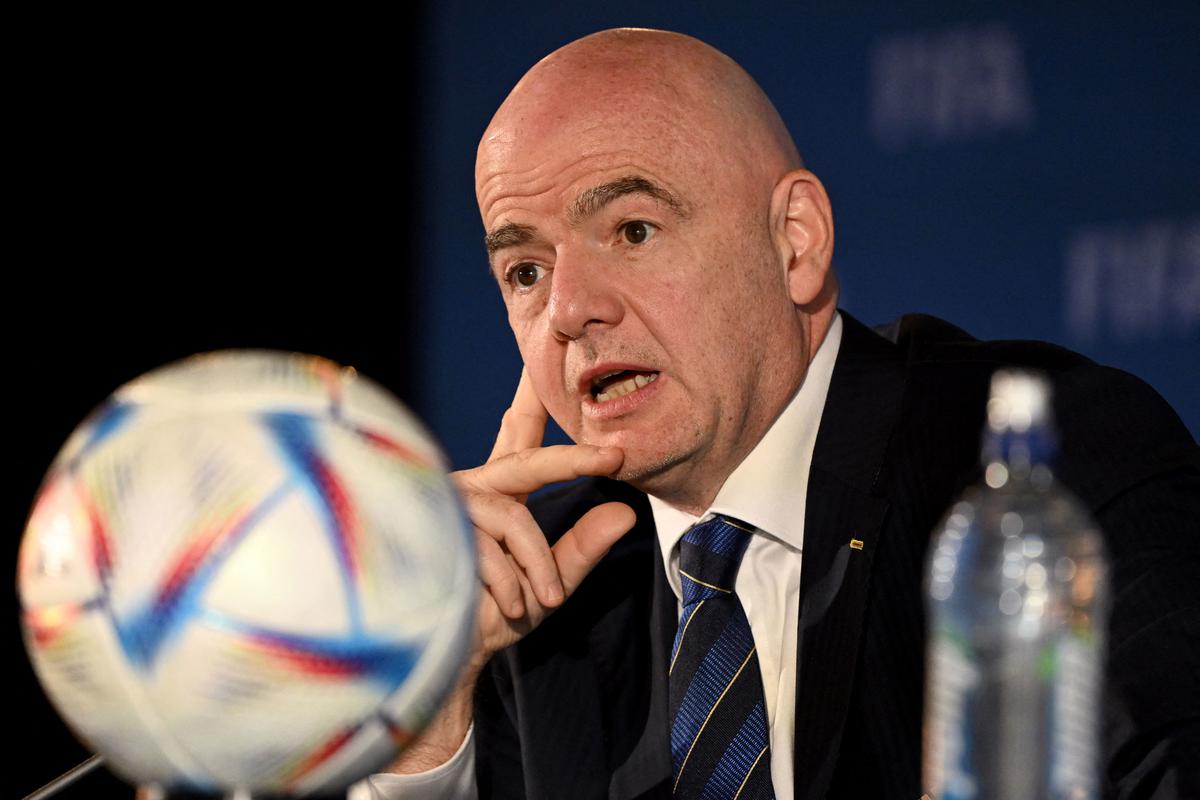 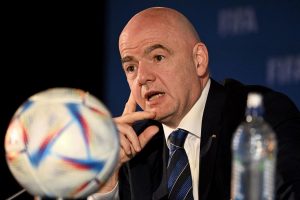 Federation Internationale de Football Association (FIFA) president Gianni Infantino is getting four more years in charge of football’s governing body after no candidate stepped up to challenge him. Infantino won a five-candidate race in 2016 to replace Sepp Blatter, and was re-elected unopposed in 2019. He’s now set to stay in the job beyond the 2026 World Cup in the United States, Canada and Mexico. Infantino’s upcoming re-election to the $3 million-per-year job may not be his final term in office. FIFA rules allow him to run again to stay in power for another World Cup cycle until 2031.

Infantino has consistently staked his presidency on raising FIFA’s income to steer more money toward federations worldwide. He wants other countries to close the gap on Europe and South America, which have provided every team to play in all 21 World Cup finals.