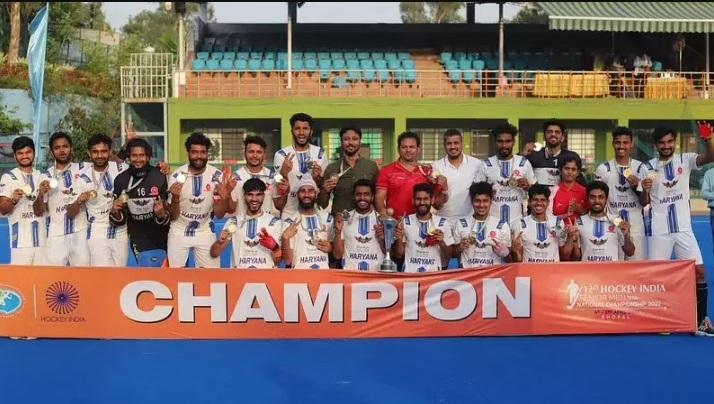 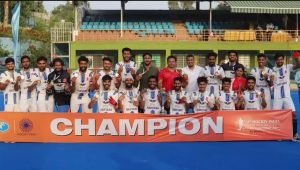 Haryana has emerged as the champions of the 12th Senior Men’s National Hockey Championship by defeating Tamil Nadu 3-1 in the shootout after the final ended 1-1 in the regulation time. The tournament was held in Bhopal, Madhya Pradesh from April 6 to 17, 2022. Haryana has won the trophy for the first time since 2011. Karnataka prevailed over Maharashtra 4-3 in the third/fourth place classification match.