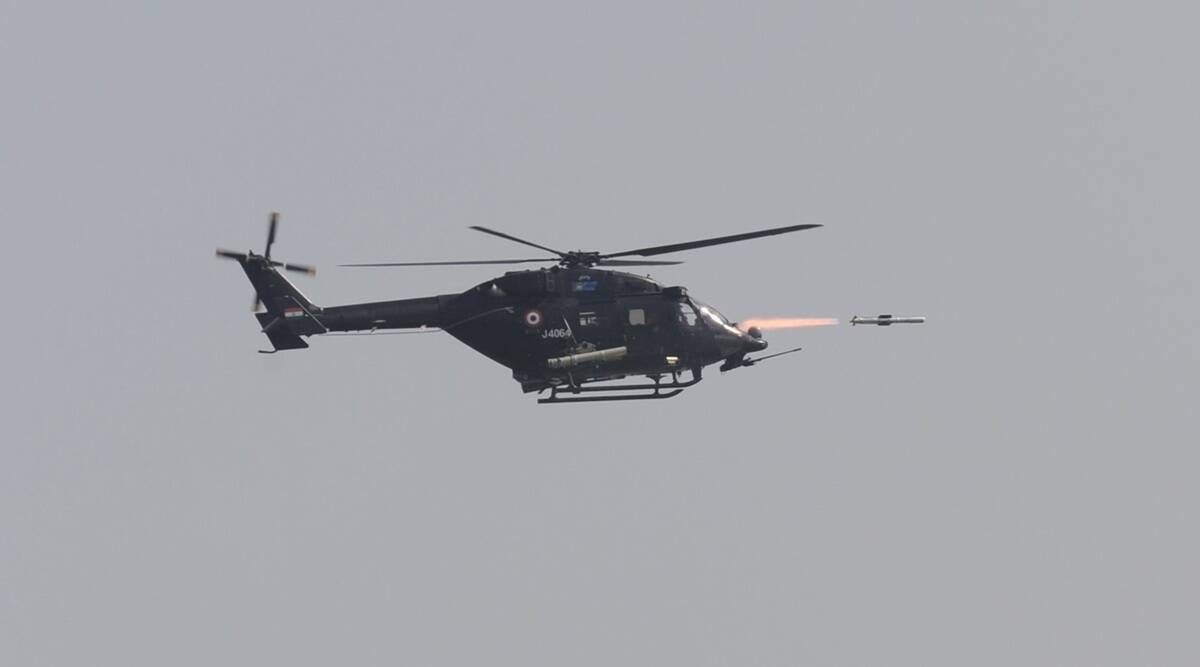 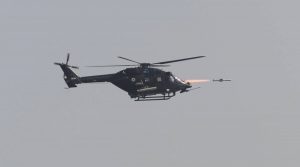 A team of scientists from the Defence Research and Development Organisation (DRDO), Indian Army and Indian Air Force (IAF) jointly conducted the successful flight test of the indigenously developed helicopter launched Anti-Tank Guided Missile ‘HELINA’ at high-altitude ranges. The flight trials were conducted from an Advanced Light Helicopter (ALH), and the missile was fired successfully, engaging a simulated tank target in the Pokhran desert ranges, Rajasthan.

About the HELINA missile:

HELINA is one of the most advanced anti-tank weapons in the world. The missile has a maximum range of 7 kilometres. It has been developed by Defence Research and Development Laboratory (DRDL), Hyderabad.