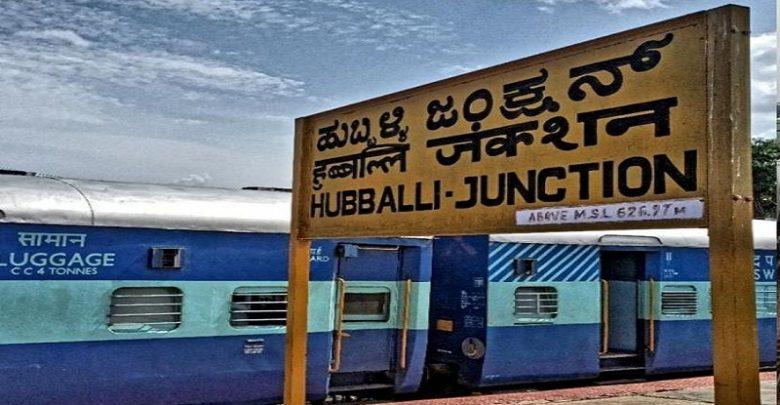 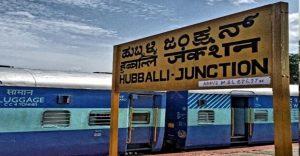 Name of Hubballi railway station, which is headquarters of South Western Railway, is being changed for the second time in the last five years. It was changed in 2015 from ‘Hubli’ to ‘Hubballi’. Siddharoodha Swamiji was an Indian Hindu guru and philosopher.