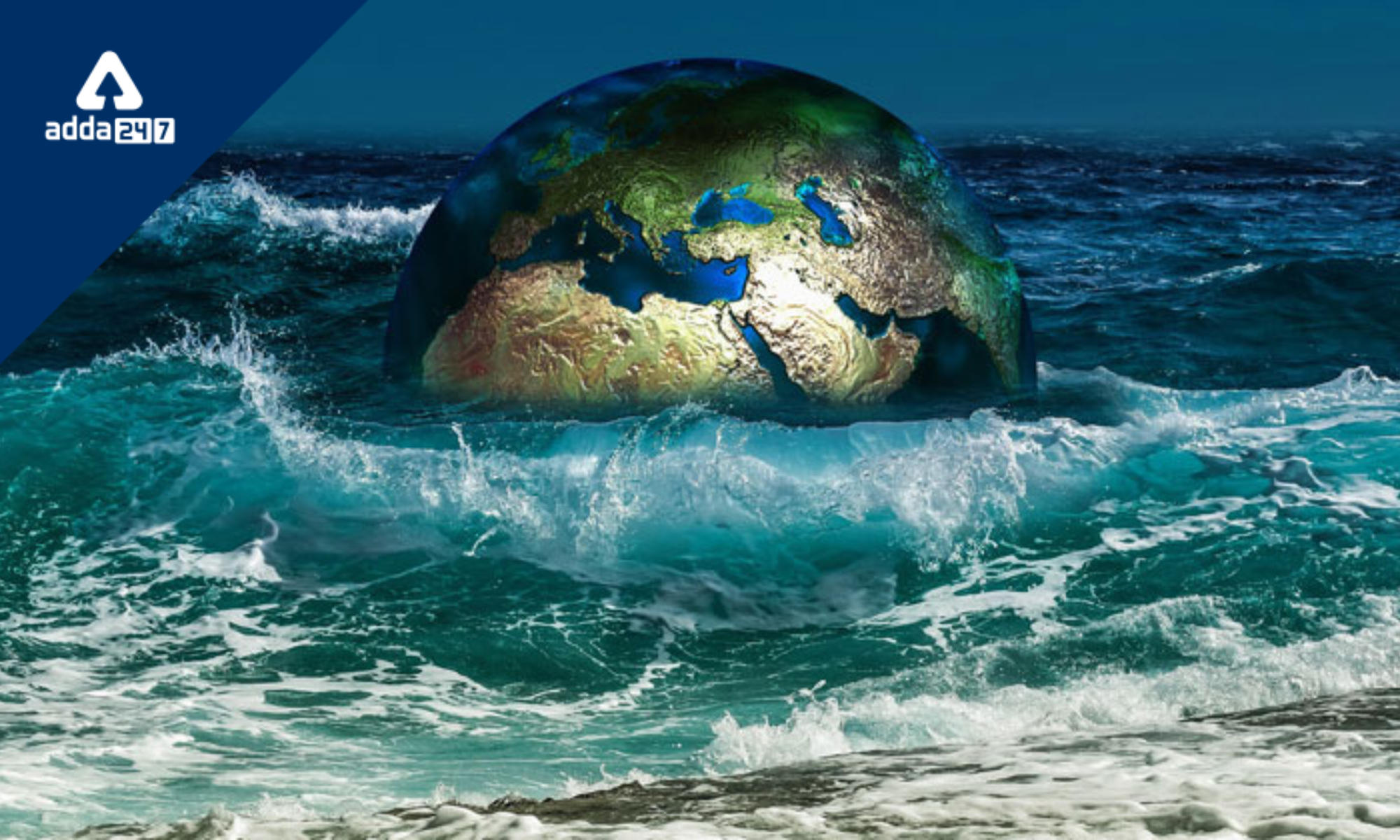 IMD-UNDP initiates a new project to speed up climate action in 10 States and Union Territories throughout the nation has been unveiled by the India Meteorological Department (IMD), the government of Japan, and the United Nations Development Programme (UNDP). During the years 2022–2023, the project of IMD-UNDP will be implemented in the following states: Bihar, Delhi–NCR, Gujarat, Jharkhand, Madhya Pradesh, Maharashtra, Odisha, Sikkim, Uttarakhand, and Uttar Pradesh. UNDP India has received a $5.16 million climate grant from Japan for the project of IMD-UNDP. This is a component of the worldwide assistance provided by Japan to 23 nations through the UNDP‘s “Climate Promise — From Pledge to Impact” initiative.

In order to promote both climate reduction and climate resilience, IMD-UNDP will collaborate. In important industries like transportation, health, MSMEs, and agriculture, clean energy infrastructure and emission-reduced technology will be implemented by IMD-UNDP. This involves establishing 85 electric vehicle (EV) charging stations and 30 solar cold storage systems throughout the 10 States, as well as solarizing 150 healthcare facilities and 20 microbusinesses by IMD-UNDP.

With the help of climate information flow systems for 30 Gram Panchayats, resilient climate planning will be put on display at the local level. The programme by IMD-UNDP plans to train and skill over 2,000 people in order to create green businesses and jobs in industries like renewable energy. The same objectives of IMD-UNDP of decarbonization and sustainable development would necessitate greater climate partnerships, according to HokugoKyoko, Minister (Economic and Development), Embassy of Japan in India.