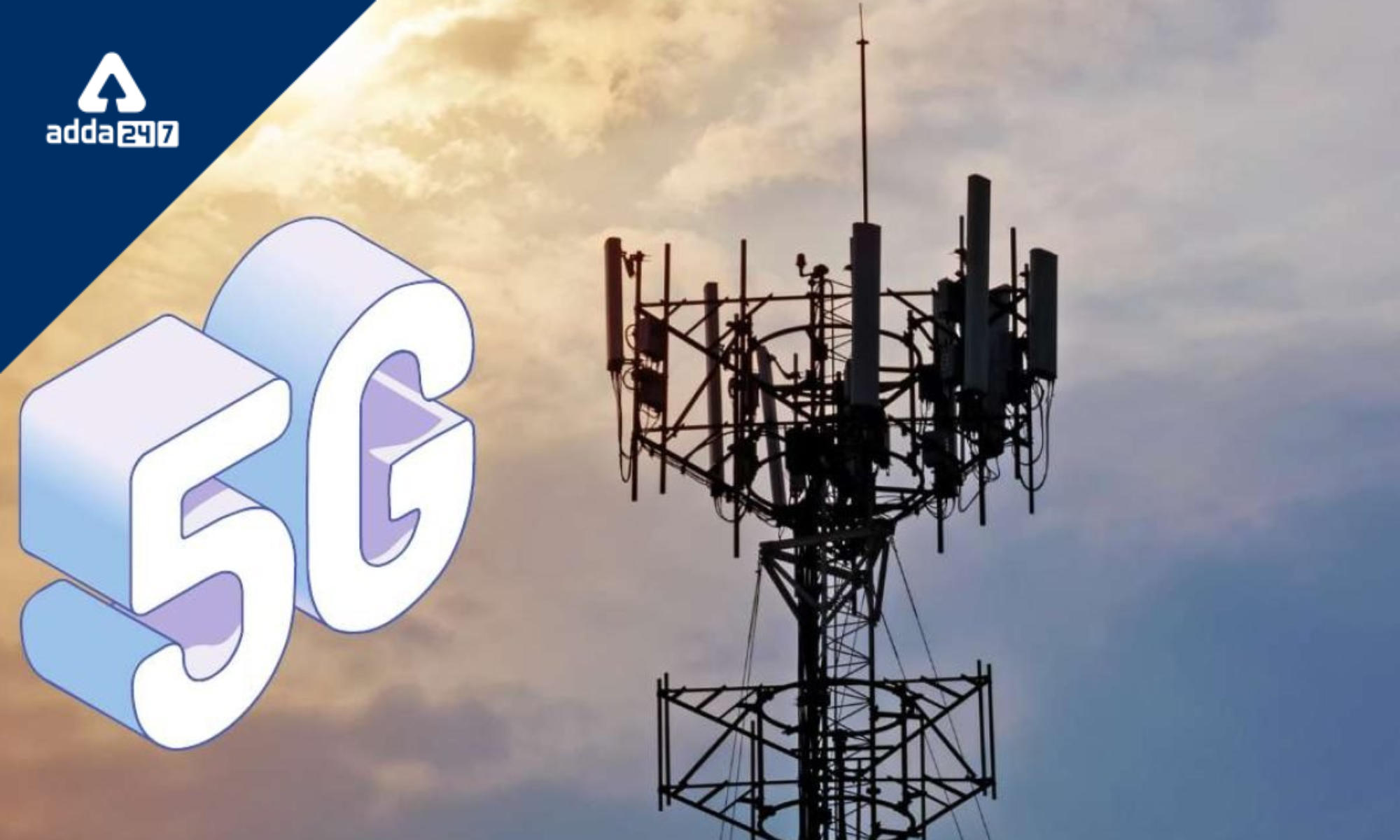 5G spectrum auctions are currently taking place in India. The Telecom Regulatory Authority of India (TRAI) has stated that it has begun pilot testing the 5G network at selected areas around the nation in advance of the spectrum auction. TRAI has been testing the 5G network at four different sites around the nation. These places are Namma Metro in Bengaluru, Namma Port Kandla near Kutch in Gujarat, Bhopal Smart City, GMR International Airport in New Delhi, and Bhopal Smart City.

In order to ensure the successful and quick rollout of small cells and optical fibre using street furniture in all smart cities, other cities and towns, ports, airports, metro rails, Industrial parks, and estates among others, TRAI to use data gathered during these consultations and learning from these pilots.