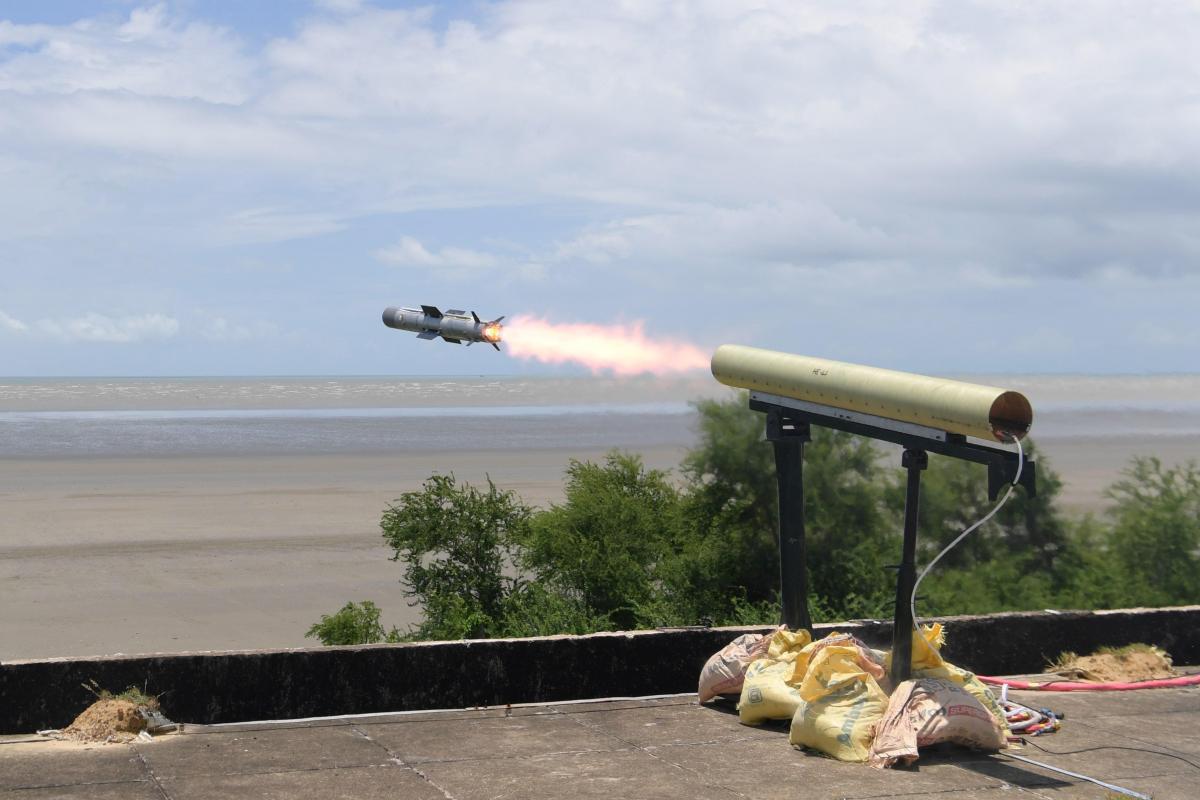 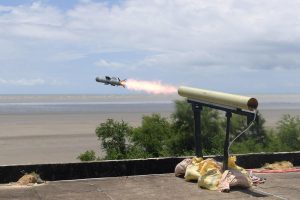 Defence Research and Development Organisation has successfully carried out joint user trials of indigenously developed Helina and Dhruvastra Anti-Tank Guided Missiles (ATGM) from the Advanced Light Helicopter at the Pokhran deserts in Rajasthan. Helena is the Army version and Dhruvastra is the Air Force version of the ALH. The missile systems have been designed and developed indigenously by the Defence Research and Development Organisation (DRDO).