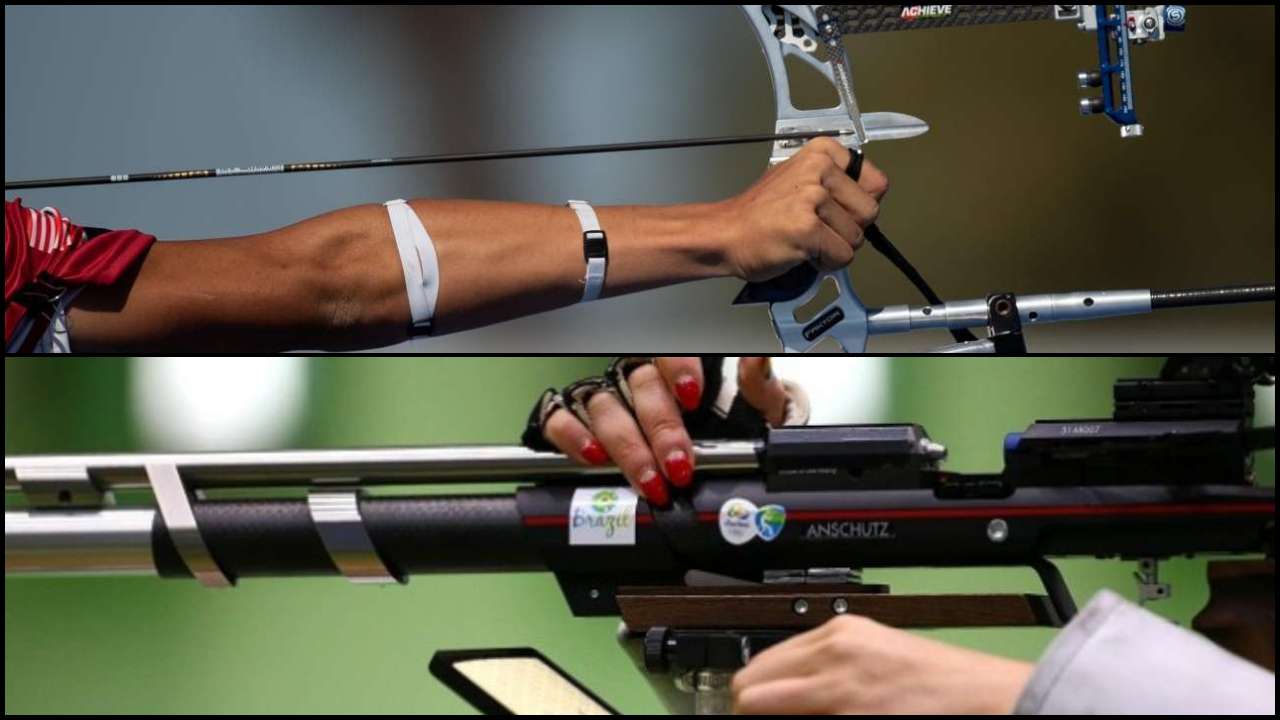 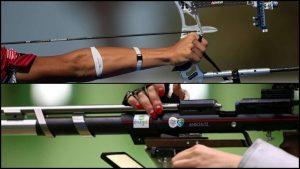 The decision is being considered a big win for India after IOA  threatened to boycott the 2022 Birmingham Games for dropping shooting from the roster in July last year.