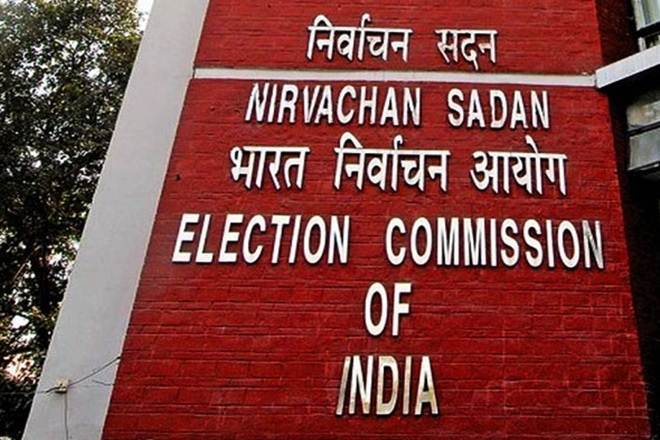 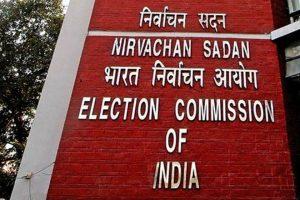 The Election Commission of India (ECI) announcing the schedule of polling for 55 Rajya Sabha seats spread over 17 States set to be vacated in April will be conducted on March 26. According to the schedule for the elections, the notification would be issued on March 6, the last date of filing of nominations would be March 13 and polling would be on March 26, from 9 a.m. to 4 p.m. The votes would be counted at 5 p.m. on the same day.