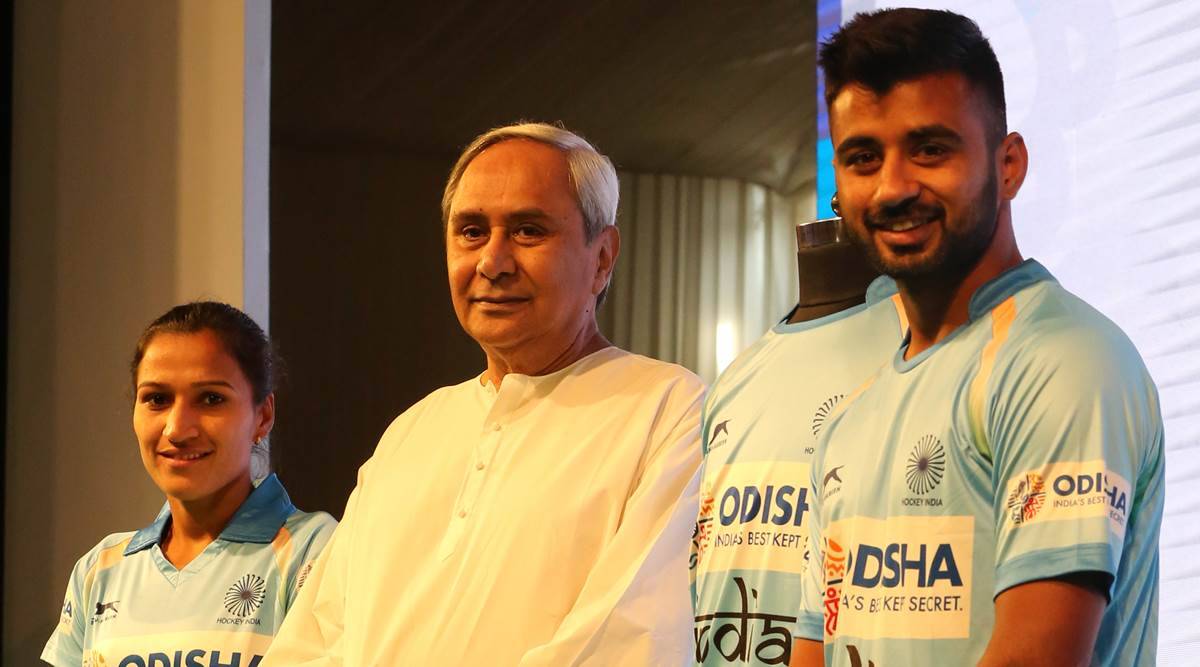 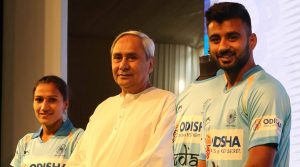 Odisha Chief Minister, Naveen Patnaik has announced that India’s biggest hockey stadium is being set up in Rourkela city of Odisha. The stadium will be constructed in the Biju Patnaik University of Technology campus, Rourkela.