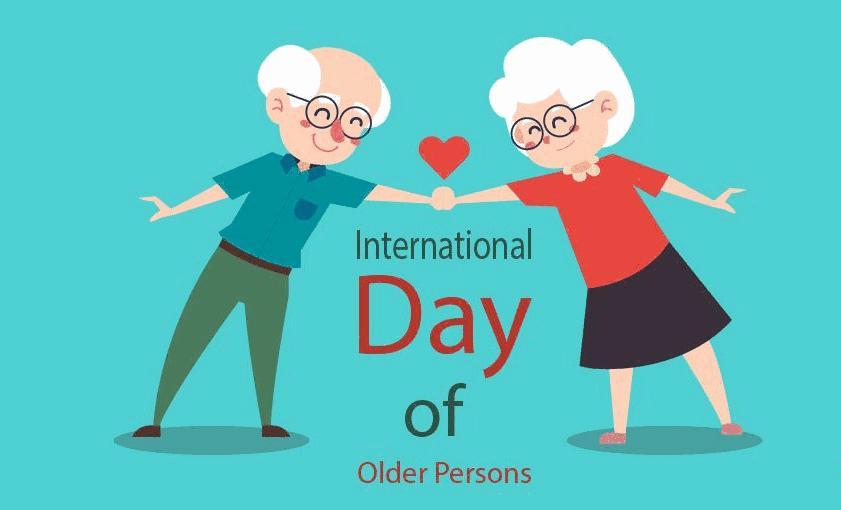 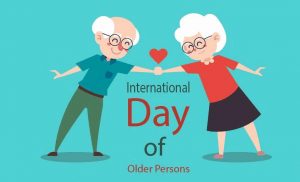 On 14 December 1990, the United Nations General Assembly designated October 1 as the International Day of Older Persons (resolution 45/106). This was preceded by initiatives such as the Vienna International Plan of Action on Ageing, which was adopted by the 1982 World Assembly on Ageing and endorsed later that year by the UN General Assembly.