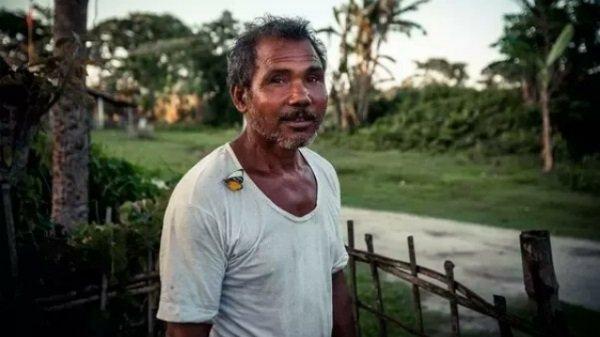 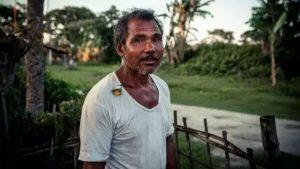 Forest Man of India Jadav Payeng will be awarded Swami Vivekananda Karmayogi Award 2020 in New Delhi. He was awarded the 6th Karmayogi Award for his consistent efforts in creating a real man-made forest through massive reforestation. The award is composed of a trophy, a recitation and a reward of Rs 1 lakh.

Payeng is famously known as the Forest Man of India. He was also honoured with a Padma Shri a few years ago. He is an environmental activist and forest worker from Jorhat, Assam. In the past several years, he has planted and tended trees on a sandbar of the river Brahmaputra turning it into a forest reserve.

Swami Vivekananda Smriti Karmayogi Award is organized by My Home India in New Delhi. The award was conferred for the first time in 2013. Karmayogi Award is presented to great personalities from North-Eastern India who dedicate their lives to Nation and promote Nationalism through art & culture, sports, education, etc. for their contribution to respective fields.