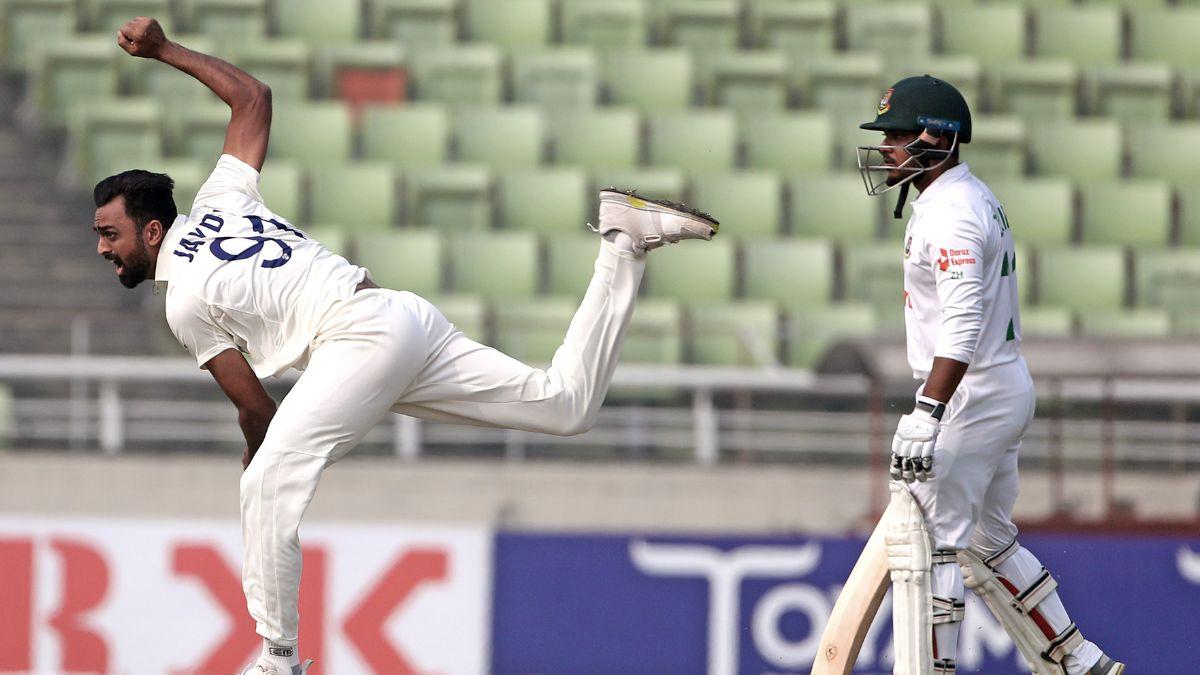 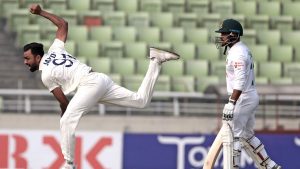 Saurashtra’s Jaydev Unadkat made a slice of Ranji Trophy history, becoming the first bowler to take a hat-trick in the opening over. The left-arm pacer destroyed Delhi by adding two more in the next over in a career-best eight-wicket haul in the Elite Group B match in Rajkot.  Unadkat’s hat-trick victims included opener Dhruv Shorey, Vaibhav Rawal and young Delhi captain Yash Dhull, all of whom departed for duck. Unadkat’s finishing with career-best figures of 8/39 in his 12 overs. Delhi, who lost 7 wickets for just 10 runs, didn’t face ignominy of lowest first-class score of 6 by a team called ‘The B’s’ against England in an official match held in 1810.

No one had managed a first-over hat-trick in the 89-year history of the premier domestic competition. The previous record of the fastest Ranji hat-trick belonged to Karnataka pacer Vinay Kumar, who achieved the feat in the 2017-18 quarter-final against Mumbai. Kumar’s effort was spread across the first and third overs of the match.  Unadkat, playing in his 98th first-class match was playing in his first Ranji game of the season, having recently made his Test return in Bangladesh following a 12-year wait.