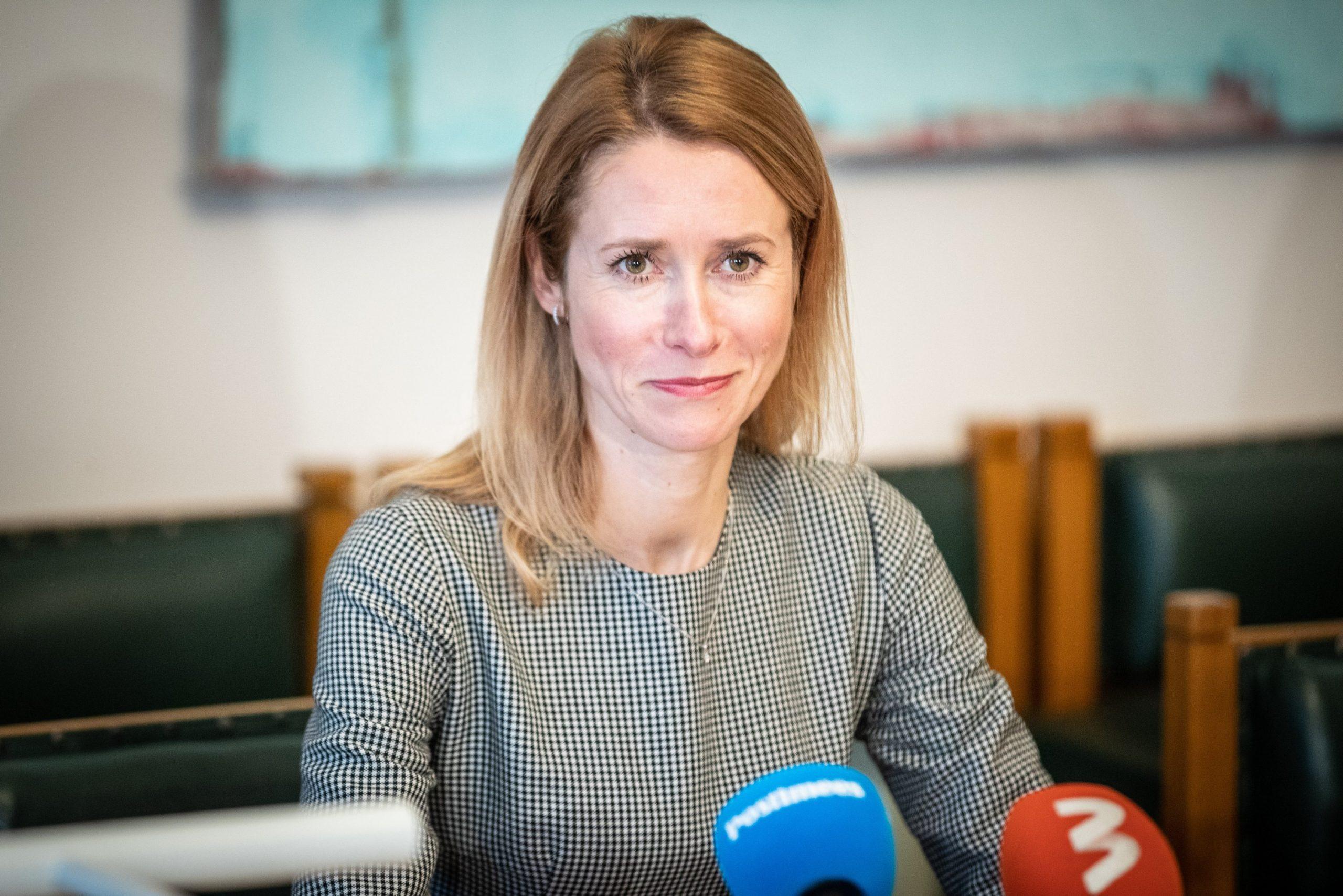 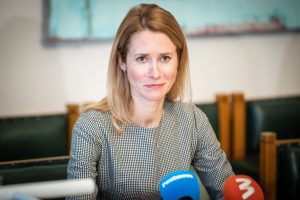 Kaja Kallas, the leader of the Reform Party will become Estonia’s first female prime minister. The Reform Party, led by Kallas, won the 2019 parliamentary election in Estonia with 34 MPs in the country’s 101-seat parliament, Riigikogu. Estonia would thus currently become the only country in the world where both the president Kersti Kaljulaid and the prime minister are women.