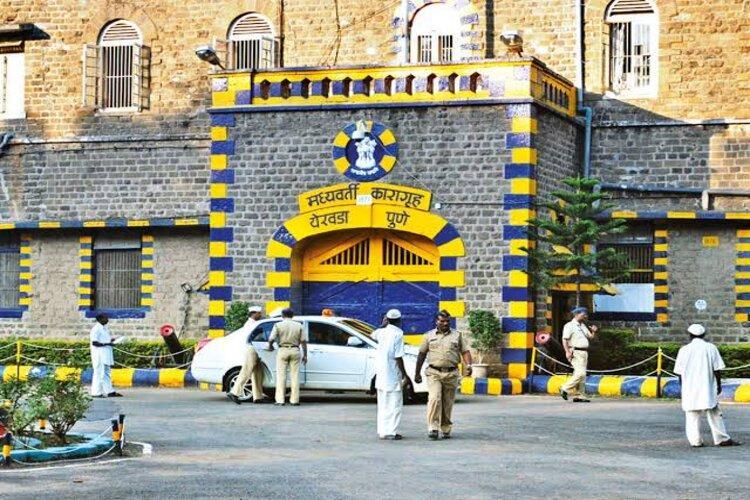 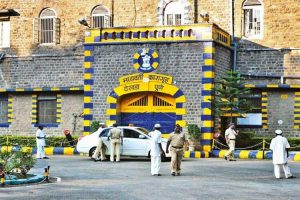 The Prison Department of Maharashtra has launched its jail tourism initiative starting with more than 150-year-old Yerawada Central Prison in Pune. The initiative was launched in a move to help students learn about historical experiences.

About the Yerawada jail: