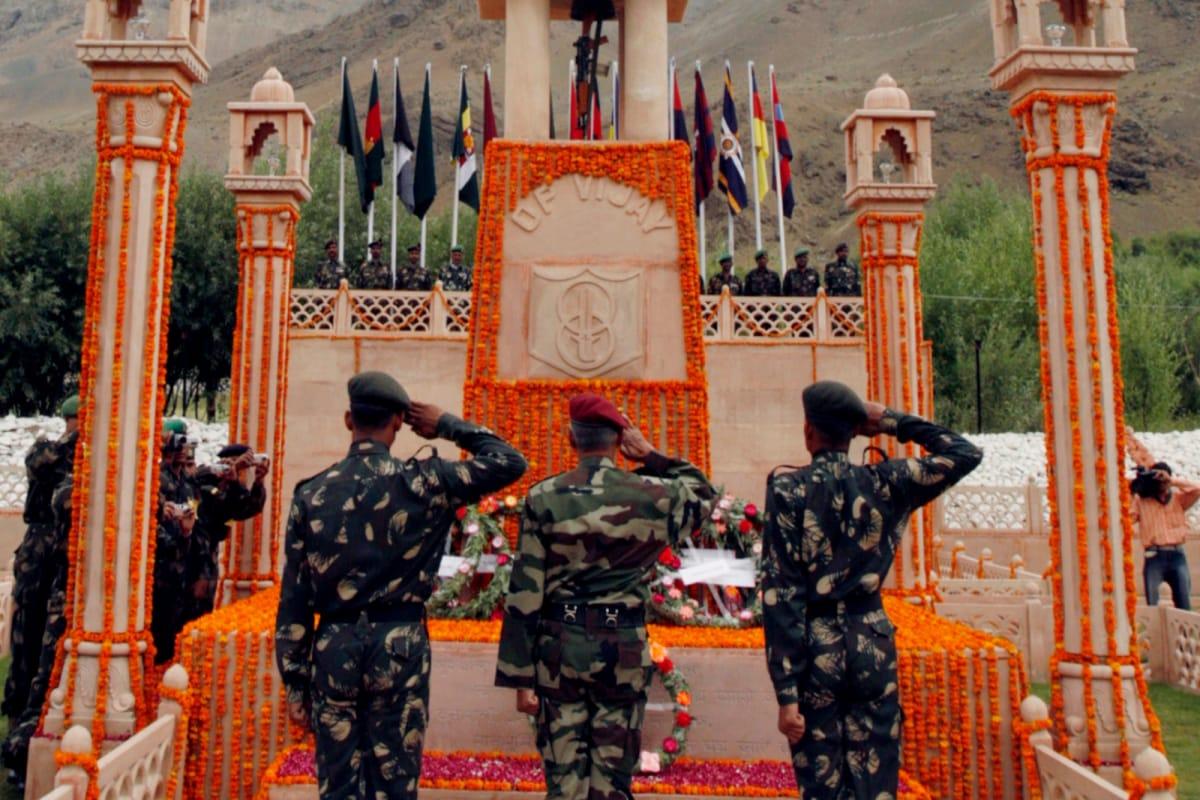 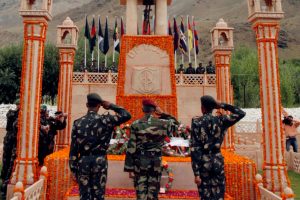 Indian Armed Forces and pay tribute to the supreme sacrifice of the Gunners in “Operation Vijay”, Point 5140 at Dras in the Kargil sector has been christened as Gun Hill. Regiment of Artillery of the Indian Army, with lethal and accurate firepower, was able to have a telling effect on the enemy troops and their defences including Point 5140, which was the key factor in the early completion of operations.

The ceremony was conducted in the presence of Veterans from all Artillery Regiments, which got the honour title “KARGIL” in Operation Vijay. Serving Officers of the Gunner fraternity were also present on the occasion. On July 26, 1999, the Indian Army announced the successful culmination of ‘Operation Vijay’, declaring victory after a nearly three-month-long battle with Pakistani troops on the icy heights of Kargil in Ladakh.