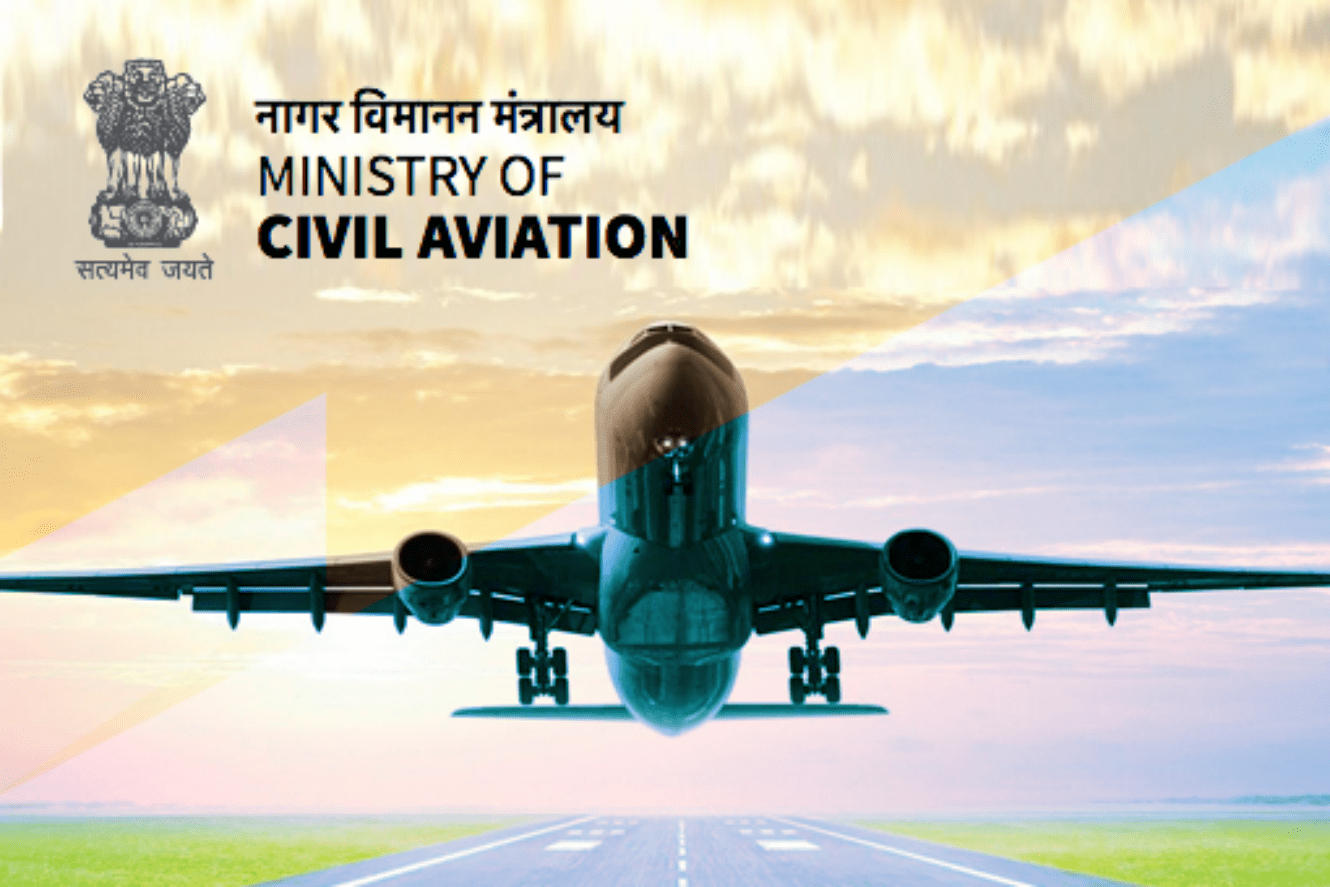 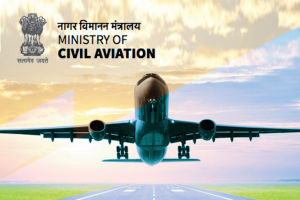 The Central Board of Indirect Taxes and Customs (CBIC) has declared Kushinagar Airport as a Customs notified airport. This would also facilitate international passenger movements including that of Buddhist pilgrims.