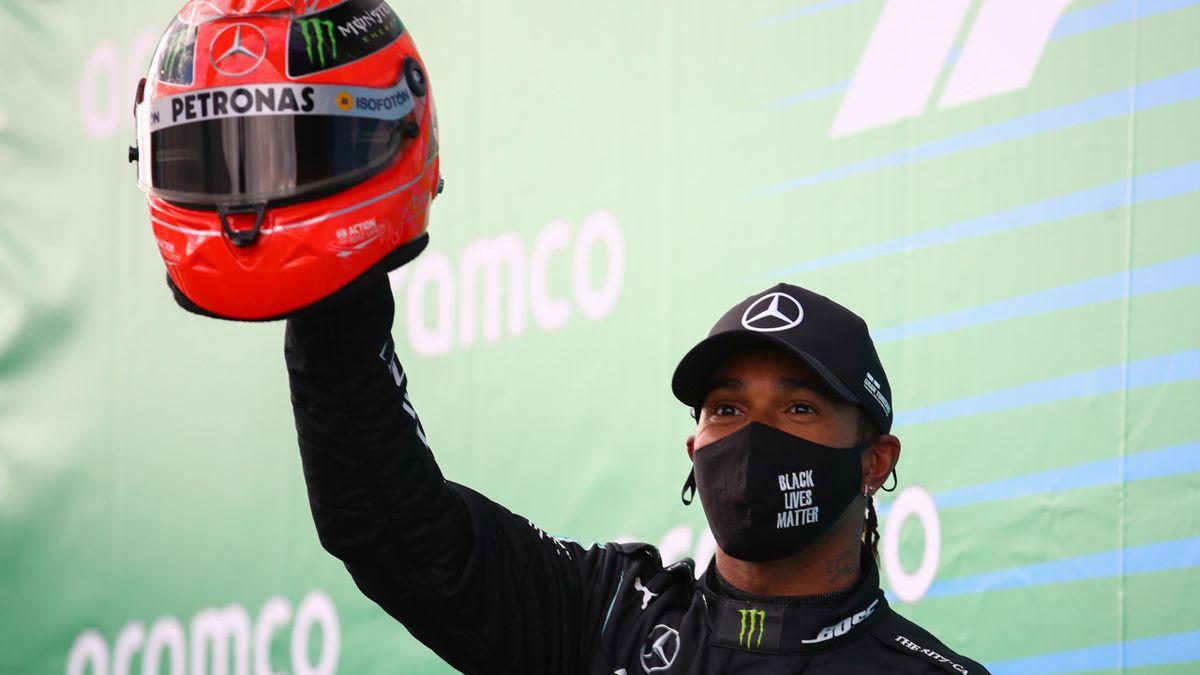 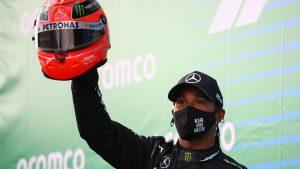 Lewis Hamilton (Mercedes-Great Britain) has won the 2020 Eifel Grand Prix, held at the Nürburgring in Nürburg, Germany. This is Hamilton’s 7th win of the season and 91st career race victory, which was till now achieved only by Michael Schumacher.

Max Verstappen (Red Bull – Netherlands) came second followed by Daniel Ricciardo (Renault, Australia) at third position. The race was the eleventh race in 2020 Formula One World Championship and the first running in the history of the Eifel Grand Prix.