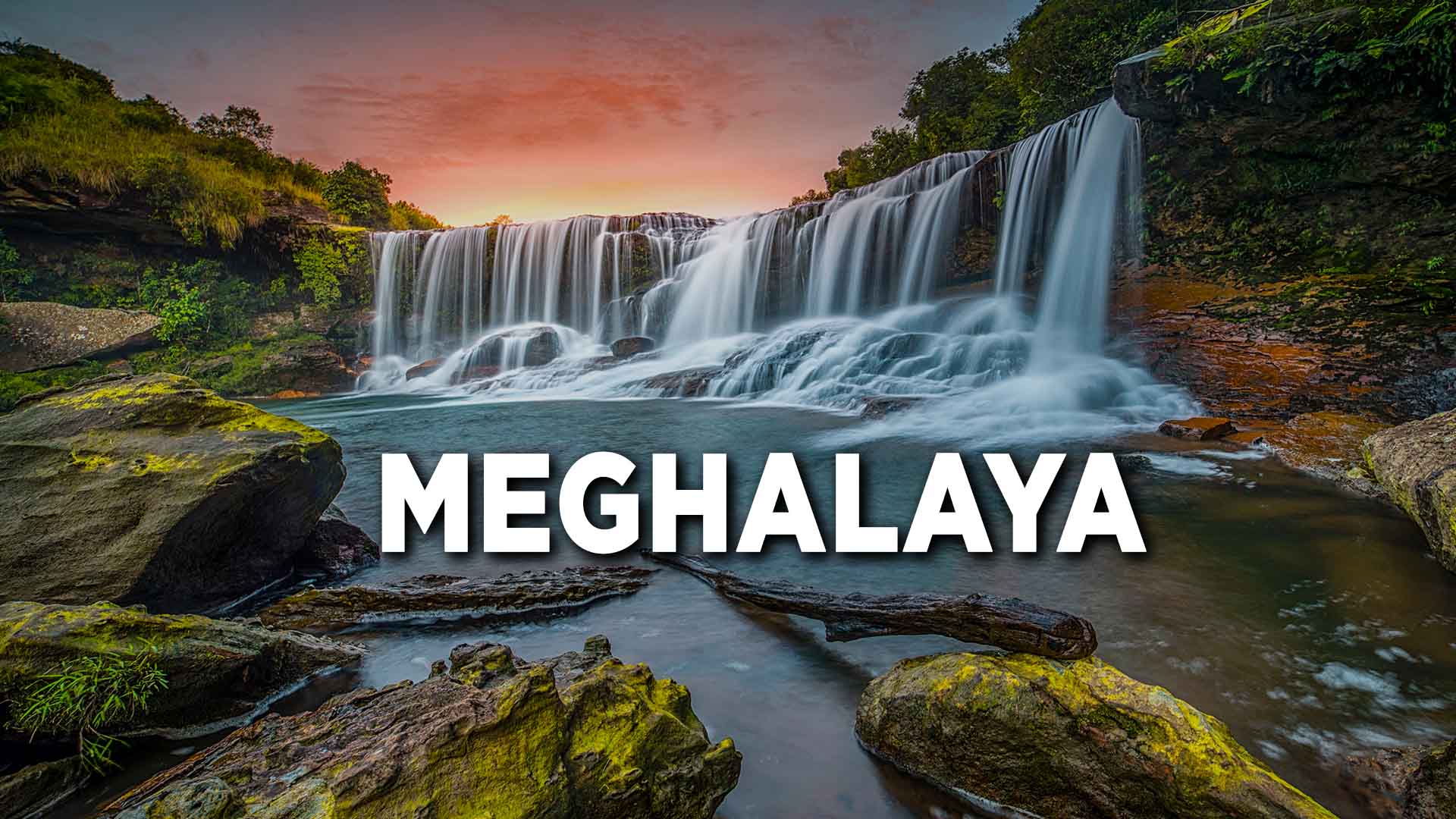 The important effort of Meghalaya’s Planning Department, the e-Proposal System, which is part of Meghalaya Enterprise Architecture (MeghEA), has been awarded the prestigious UN Award – World Summit on the Information Society Forum (WSIS) Prizes 2022.

According to the government, the e-Proposal system now automates all of Meghalaya’s departments and directorates’ sanctions and administrative approvals, and delivers government services with desired outcomes to all citizens and other stakeholders across the state in an integrated and seamless manner. In government departments, it eliminates 75% of physical files.