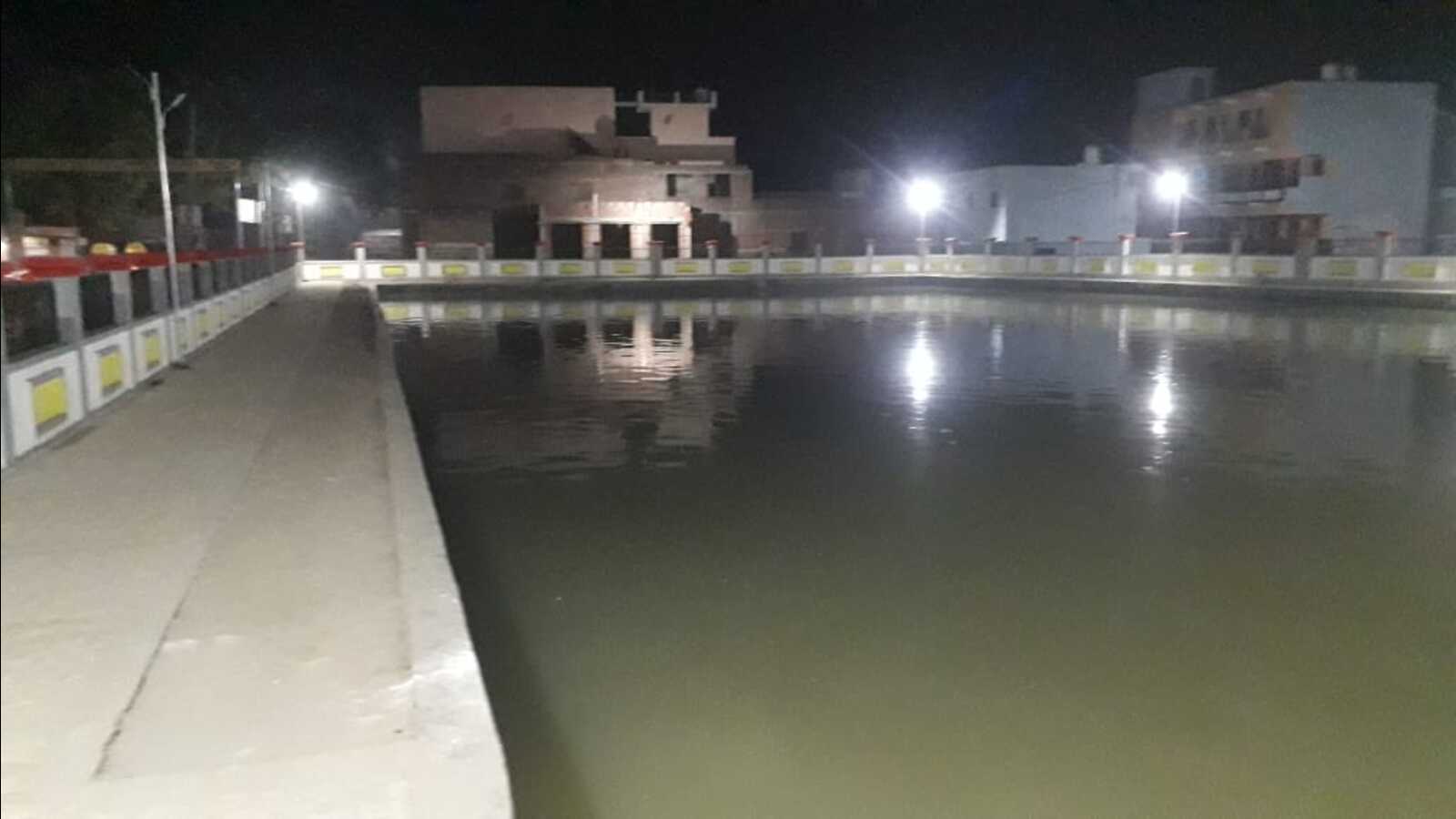 India’s first ‘Amrit Sarovar’ has been completed at Rampur’s Gram Panchayat Patwai, thanks to the efforts of Chief Minister Yogi Adityanath’s government in Uttar Pradesh. As part of the Azadi Ka Amrit Mahotsav, 75 water bodies will be developed and regenerated as part of the Amrit Sarovar initiative.

Prime Minister Narendra Modi emphasised water conservation in the country in his 88th monthly radio address, ‘Mann ki Baat’, saying it is critical to the country’s prosperity. PM Modi praised a Panchayat in Uttar Pradesh for revitalising a pond that had previously been clogged with garbage.