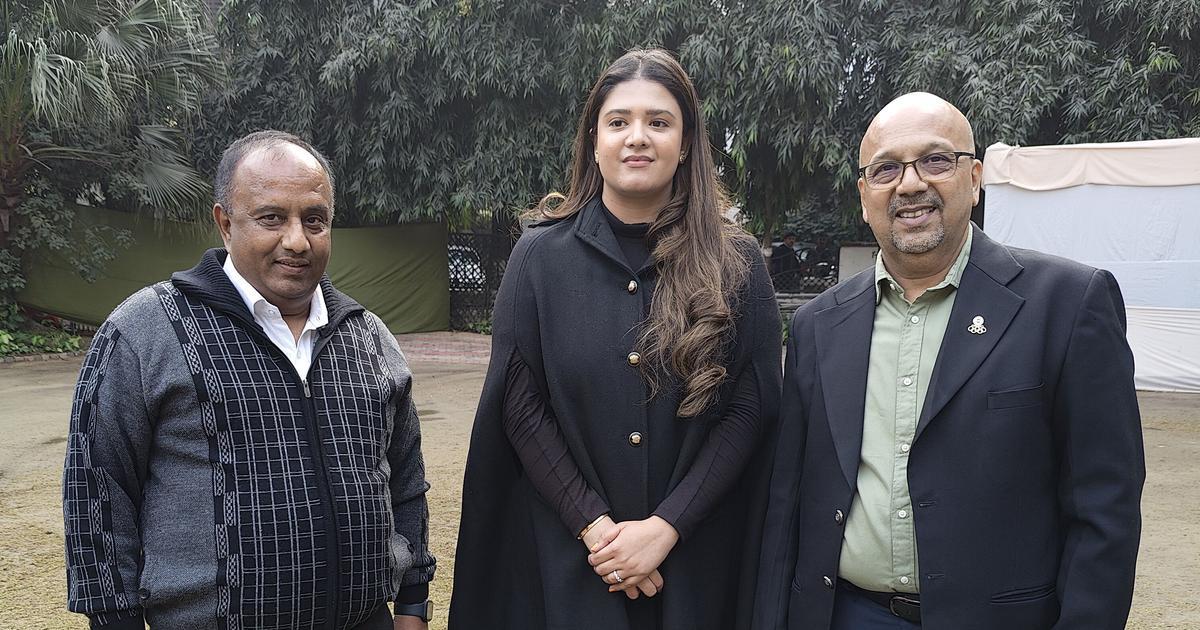 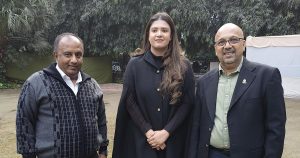 Meghna Ahlawat was elected president of the Table Tennis Federation of India. Meghna Ahlawat has been elected its first female President, eight-time national champion Kamlesh Mehta takes over as the new secretary general of the TTFI and Patel Nagender Reddy has been elected as the Treasurer.  Ahlawat, who is the wife of Haryana deputy chief minister Dushyant Chautala, contested against Gujarat home minister Harsh Sanghvi.

The Delhi High Court had suspended TTFI in February and appointed a Committee of Administrators (CoA) to take over its functioning. The judgement came after woman’s India No 1 Manika Batra petitioned the court alleging match-fixing against the national coach during Tokyo Olympics qualifiers. She contended that the then national coach Soumyadeep Roy had asked her to concede a match against compatriot Sutirtha Mukherjee—she was also his academy trainee. The court appointed a three-member committee to look into the allegations. Dushyant Chautala was the previous TTFI president. The Delhi High Court had barred members of the suspended executive board from taking part in the elections.