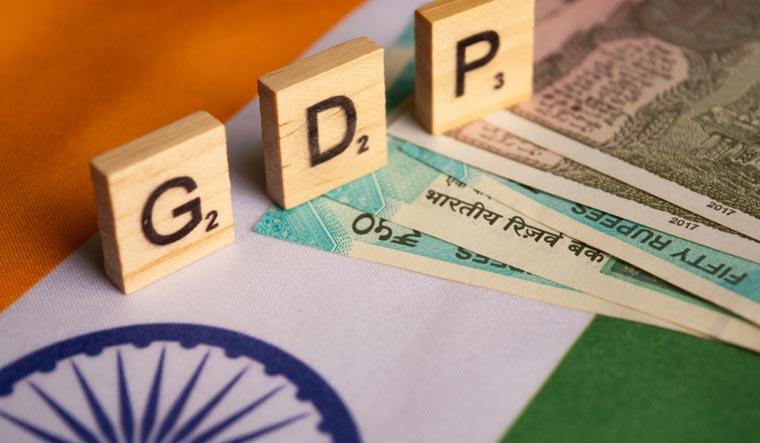 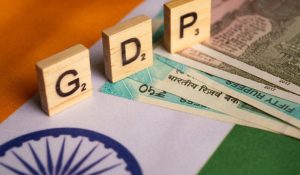 Ministry of statistics and programme implementation (MoSPI) has projected India’s gross domestic product (GDP) deflator for FY23 at 3 to 3.5%. The Government’s own projection on real GDP growth for FY23 is at 7.6-8.1% and the union budget projected nominal GDP growth rate to be 11.1% for FY23. GDP Projection in the Budget is based on advance estimates of the ‘National Statistical Office’ (NSO).