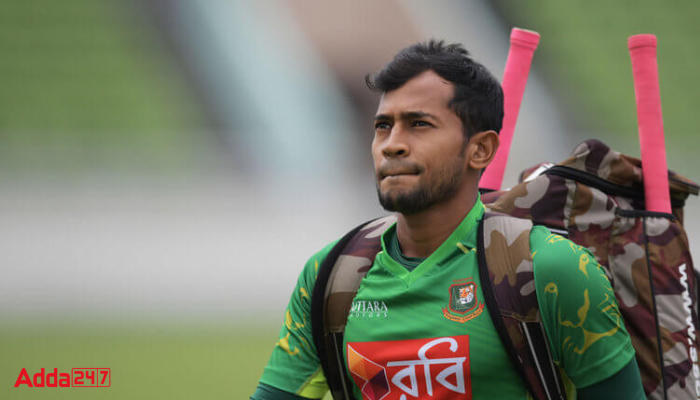 In the previous Asia Cup 2022 match against Sri Lanka, Rahim dropped a catch of Kusal Mendis which became a game-changer for both teams. Sri Lanka qualified for the Super Four stage and Bangladesh was out of the Asia Cup 2022. He is one of the most senior players in Bangladesh and has played 102 innings and scored more than 1,500 runs in T20 matches. He has played 82 test innings and scored 5,235 runs and in 236 ODI’s he scored 6,774 runs. He is also the second player from Bangladesh to retire this year after Tamim Iqbal.