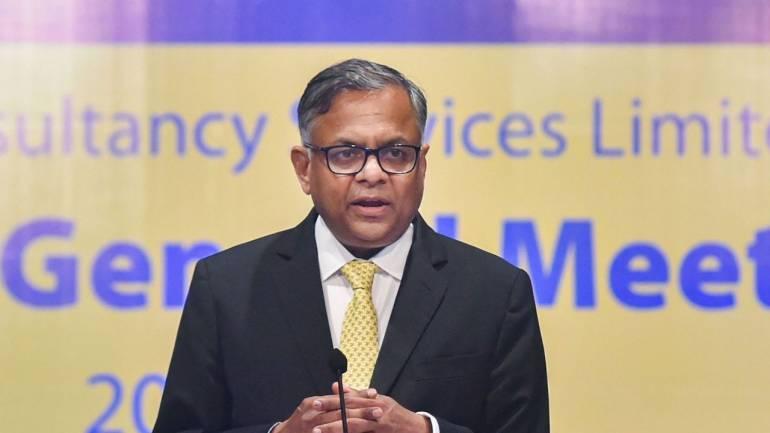 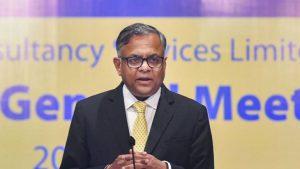 N Chandrasekaran joined the Board of Tata Sons in October 2016 and was appointed as Chairman in January 2017. He currently serves as a Part-Time Non-Official Director on the Reserve Bank of India(RBI) Central board. He also has served as the chairman of Tata Motors and Tata Global Beverages(TGB) and as the chairman of The National Association of Software and Service Companies(NASSCOM).

The USIBC Global Leadership Award has been presented annually since 2007. It is accorded to the top corporate executives from the United States and India whose companies play a major role in promoting growth in the US-India commercial corridor. It is a recognition for their outstanding leadership and for promoting Indo-US trade and business.