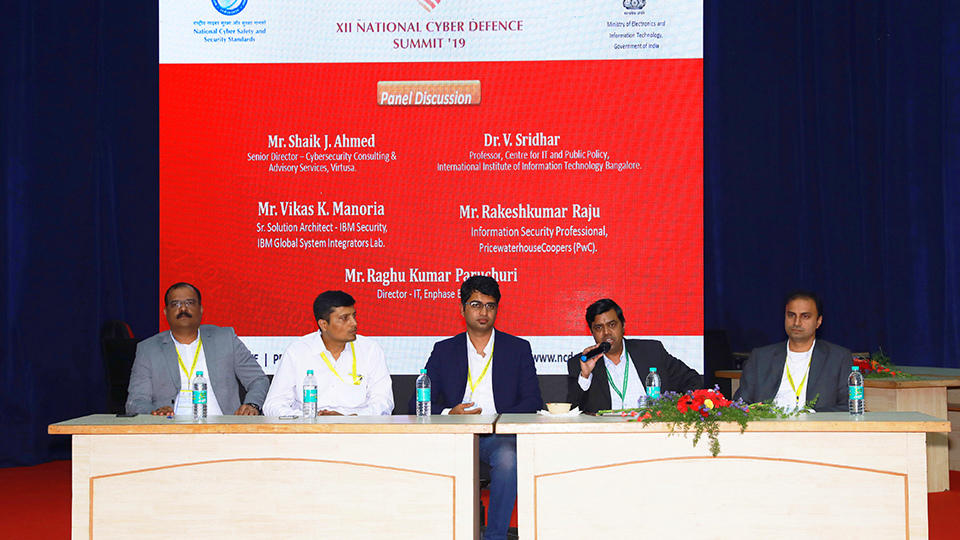 At Vigyan Bhawan in the national capital, the Ministry of Home Affairs will organise a National Conference on Cyber Safety and National Security (Cyber Apradh Se Azadi, Azadi Ka Amrit Mahotsav). Union Minister Amit Shah will be the conference’s Chief Guest, according to the Ministry of Home Affairs. The seminar is part of the country’s efforts to raise public awareness about cybercrime prevention.

In the run-up to tomorrow’s conference, the Indian Cyber Crime Coordination Centre (I4C), in collaboration with the Ministry of Culture, Government of India, held functions on Cyber Hygiene, Cyber Crime Prevention, Cyber Safety, and National Security at 75 locations across the country under the banner “Azadi Ka Amrit Mahotsav” from June 8 to 17. The Union Minister for Culture, Tourism, and Development of the North Eastern Region, G Kishan Reddy, the Minister of State for Home Affairs, Ajay Kumar Mishra, and senior officials from the Ministries of Home Affairs, Culture, and States and Union Territories, as well as representatives from various organisations, will all be present at the conference.