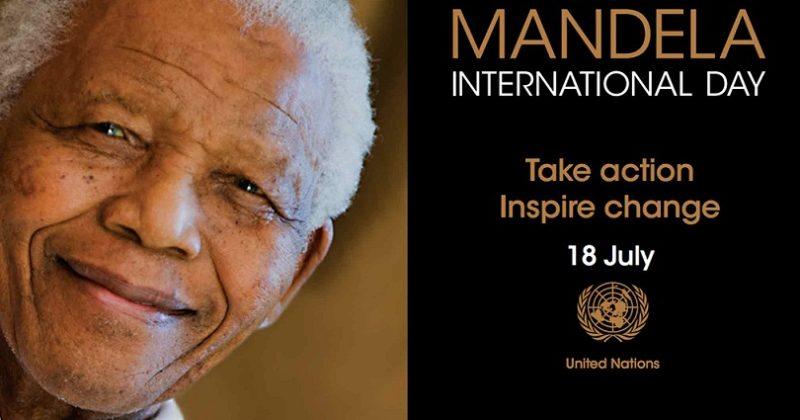 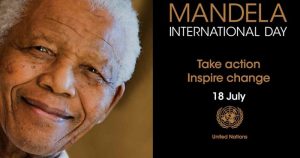 Every year on July 18 the world marks Nelson Mandela International Day. The day is a remembrance of the first democratically elected President of South Africa and his long years of struggle for justice against apartheid. As a human rights lawyer, a political prisoner, a global mediator, and the first democratically elected leader of a free South Africa, he had dedicated his life to serving humanity.

The theme for Nelson Mandela International Day 2022 is “Do what you can, with what you have, where you are”, according to the United Nations. The theme finds significance given the geopolitical landscape in eastern Europe as well as sporadic conflicts in the Horn of Africa, followed by the crisis in Sri Lanka, Afghanistan, and various other parts of the world, as the UN chief notes.

The day came about in November 2009, after the UN General Assembly recognised the former contributions of Mandela to peace and the fight for freedom. The UNGA adopted the resolution outlining the values and dedication to the service of humanity in conflict resolution, race relations, promotion, protection of human rights, fight against poverty, and more. It is celebrated on the birthday of Mandela. Later in 2014, the UNGA introduced the Nelson Mandela Prize to honour the achievements of those who dedicated their lives to humanity.

Who was Nelson Mandela?

A human rights activist, lawyer, and international promoter of peace, Nelson Mandela was the first people’s leader of South Africa. He was born in the year 1918 on July 18. He was the son of Chief Henry Mandela and was also known as Madiba for hailing from the clan of Tembu people. He was orphaned at an early age and claimed his chieftainship at an early age. He joined the African National Congress and went on to become the leader of its Youth League and his contributions hence are known to the world. Mandela, who was accorded the Nobel Peace Prize in October 1993, died in 2013 at the age of 95.