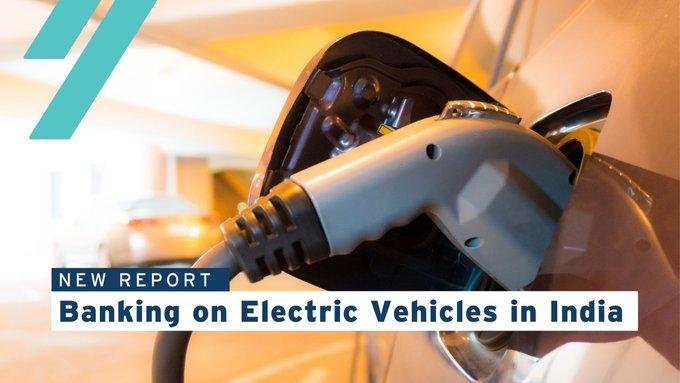 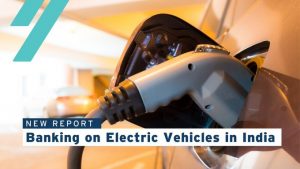 NITI Aayog has released a report titled ‘Banking on Electric Vehicles in India’ on January 22, 2022, which outlines the need and importance of the inclusion of Electric Vehicles in RBI priority-sector lending guidelines. The report has been developed by NITI Aayog in collaboration with US-based non-profit organisations Rocky Mountain Institute (RMI), and RMI India.

The report has indicated electric two-wheelers, three-wheelers, and commercial four-wheelers as early segments to prioritise under Priority Sector Lending. The suggestion has also been made to recognise Electric Vehicles as an infrastructure sub-sector by the Finance Ministry and the incorporation of electric vehicles as a separate reporting category under RBI.