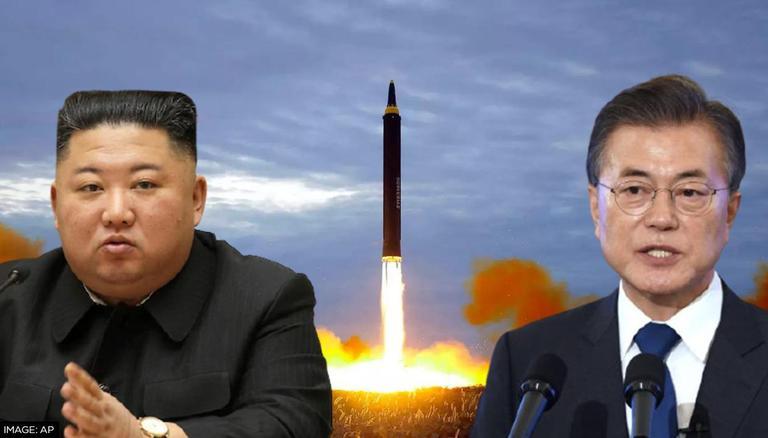 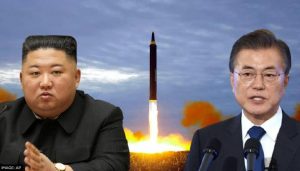 North Korea successfully tested a new hypersonic missile called Hwasong-8, in a bid to increase the nation’s capabilities for self-defence. The missile was one of the five most important new weapons systems laid out by North Korea in the five-year military development plan. This was the country’s third missile test in a month. Earlier it tested a new type of cruise missile, as well as a new train-launched ballistic missile system.

Hypersonic missiles fly at lower altitudes compared to ballistic weapon systems and can attain more than five times the speed of sound, restricting the interception capabilities of adversaries.