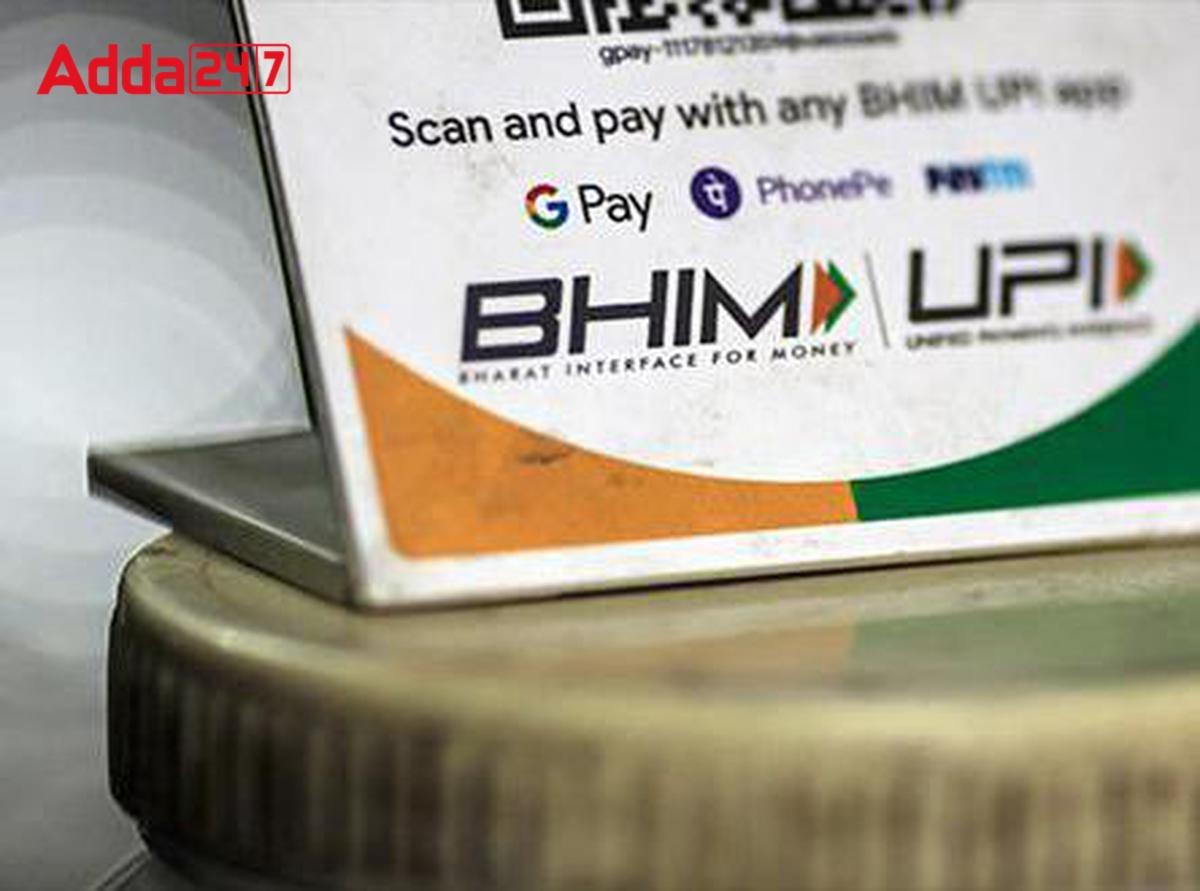 Subscribers of National Pension System (NPS) and Atal Pension Yojana (APY) can now contribute to their accounts through Unified Payments Interface (UPI), the country’s instant real-time payment system. The Pension Fund Regulatory and Development Authority (PFRDA) has launched a UPI handle for depositing contributions through D-Remit for the benefit of subscribers.

Currently, the contributions were carried out through net banking account by using IMPS/NEFT/RTGS. The PFRDA-administered two schemes NPS and APY are targeted towards organised and unorganised sector employees, respectively. Introduced in December 2003, it is mandatory for central government employees (except armed forces) who joined service from January 1, 2004, to subscribe to NPS. In May 2009, it was extended to private and unorganised sector on voluntary basis.

National Pension System (NPS) is a retirement benefit Scheme introduced by the Government of India to facilitate a regular income post retirement to all the subscribers. PFRDA (Pension Fund Regulatory and Development Authority) is the governing body for NPS. National Pension System (NPS) is based on unique Permanent Retirement Account Number (PRAN) which is allotted to every subscriber. In order to encourage savings, the Government of India has made the scheme reassuring from security point of view and has offered some attractive benefits for NPS account holders.

The Atal Pension Yojana (APY) was launched on 09.05.2015 to create a universal social security system for all Indians, especially the poor, the under-privileged and the workers in the unorganised sector. APY is administered by Pension Fund Regulatory and Development Authority (PFRDA).  APY is open to all bank account holders in the age group of 18 to 40 years and the contributions differ, based on pension amount chosen. The monthly pension would be available to the subscriber, and after him to his spouse and after their death, the pension corpus, as accumulated at age 60 of the subscriber, would be returned to the nominee of the subscriber.