Skip to content
Current Affairs   »   Olaf Scholz is sworn in as... 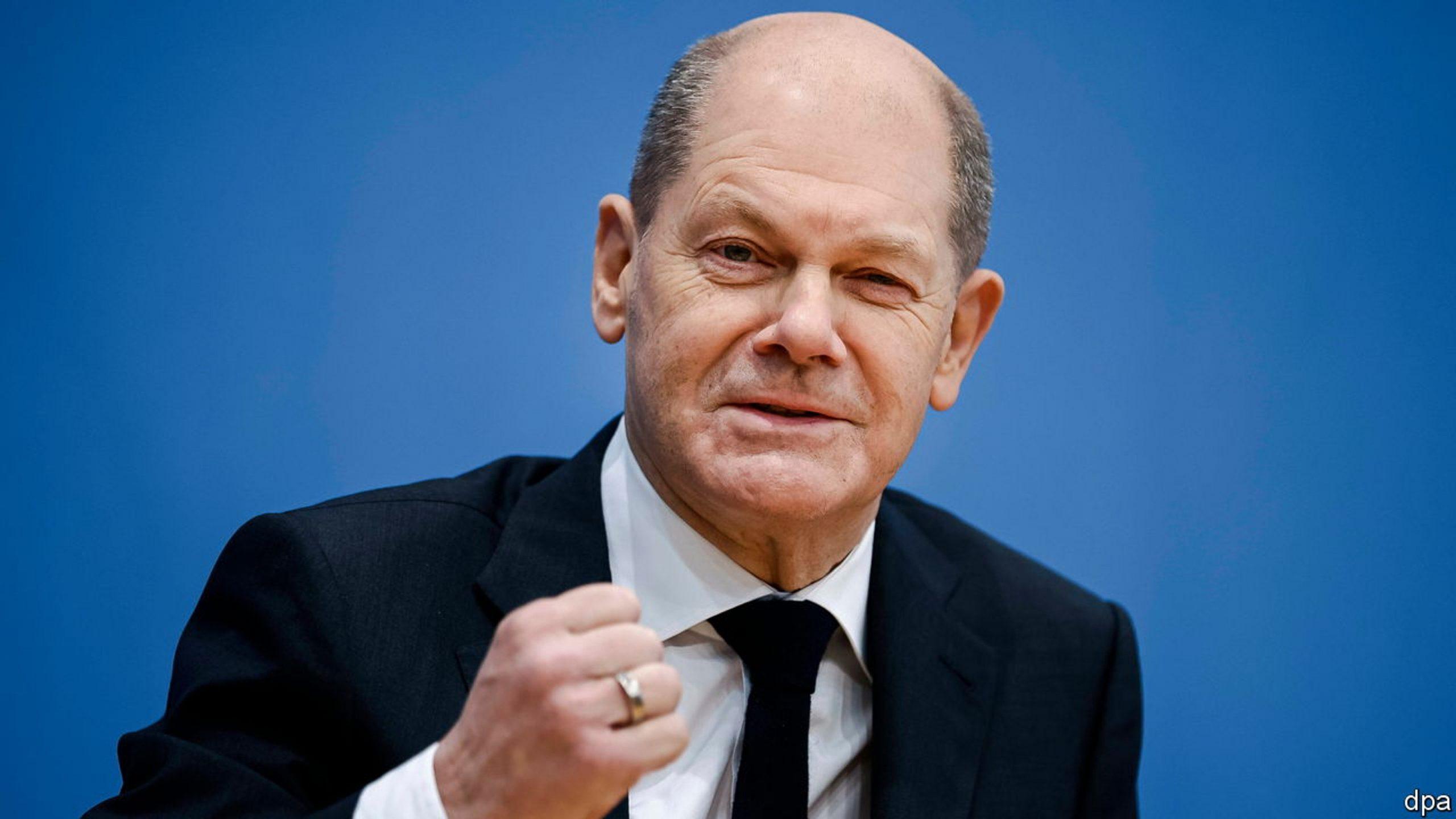 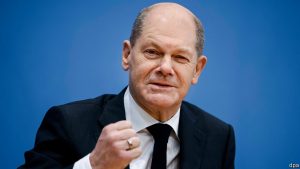 German lawmakers officially elected Social Democrat, Olaf Scholz as the new chancellor, putting an end to 16 years of conservative rule under Angela Merkel. He will lead a government composed of his Social Democrat Party, the business-friendly Free Democrats and the Greens, a coalition of parties never tried before at the federal level in Germany.

The 63-year-old, Scholz previously served as vice-chancellor and finance minister during the Merkel administration, was then sworn in as Germany’s next chancellor. Olaf Scholz has achieved the necessary majority of at least 369 votes. Based on article 63, paragraph 2 of the German Constitution he is elected chancellor of the Federal Republic of Germany.