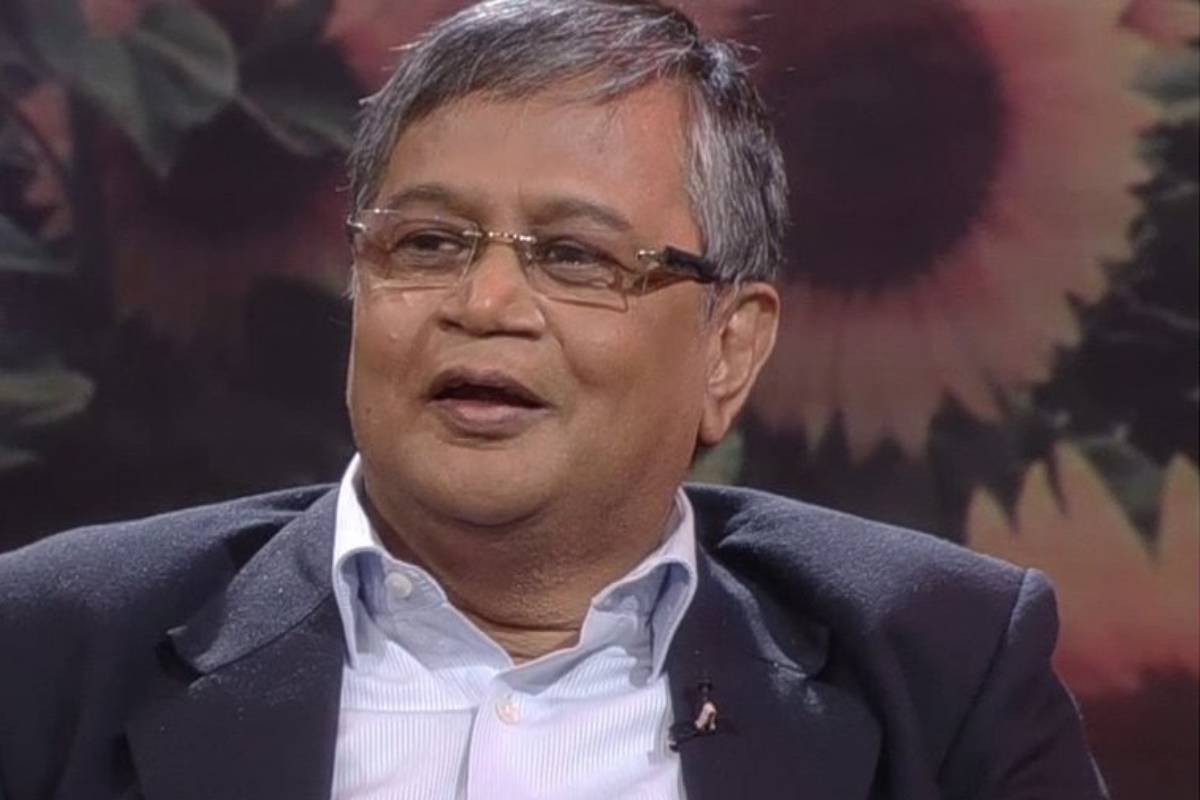 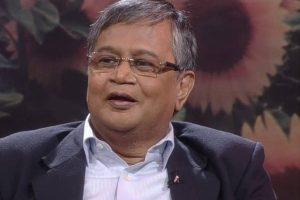 Veteran Atomic Scientist and Former Chairman of Atomic Energy Commission(AEC), Sekhar Basu passed away due to COVID-19. He served as the Secretary to the Government of India, Department of Atomic Energy (DAE) and as director of Bhabha Atomic Research Centre (BARC). He was born on September 20, 1952, in Muzaffarpur, Bihar.