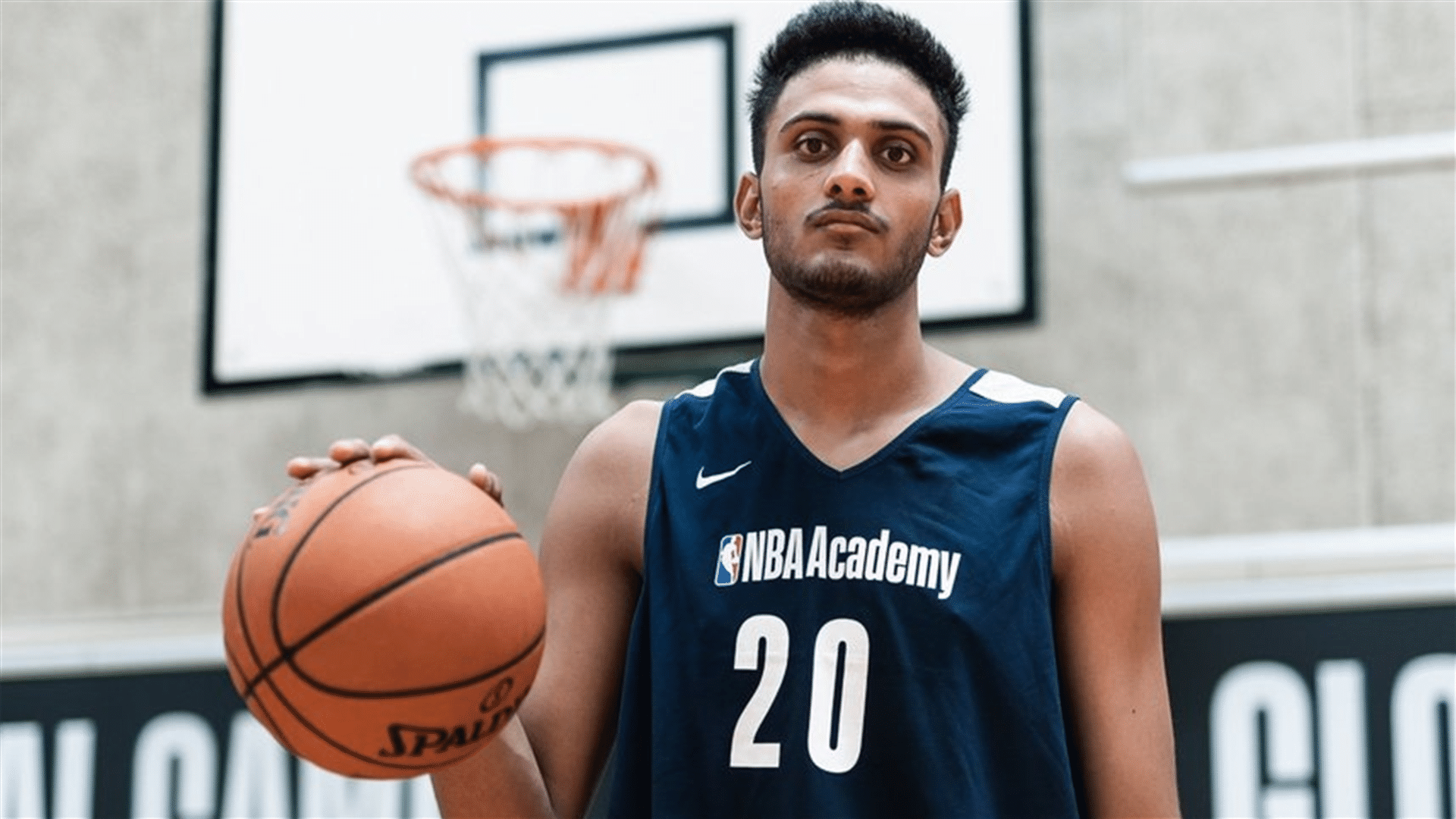 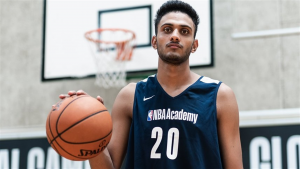 Princepal Singh became the first Indian to be part of an NBA title-winning team when his side Sacramento Kings clinched the 2021 NBA Summer League crown. The 6-foot-9 forward made history by being the first Indian to be part of a championship roster at any level of the NBA. The Kings dominated the championship game against the Boston Celtics, clinching the title with a 100-67 win.