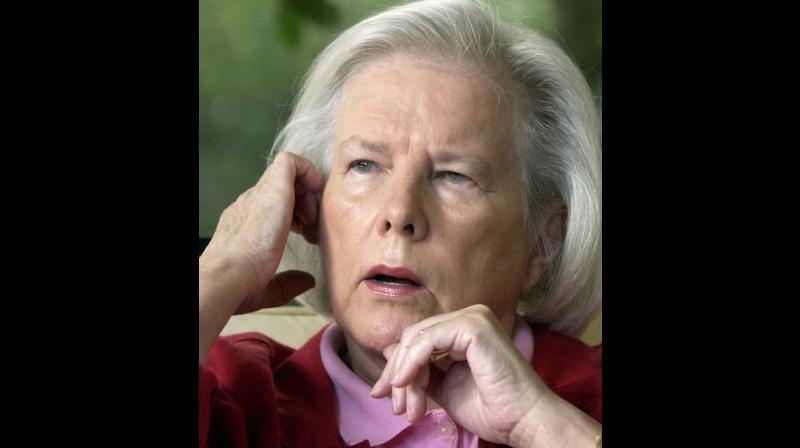 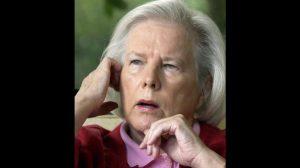 The famous fiction writer and Pulitzer Prize-winner, Shirley Ann Grau passed away. She was born on July 8, 1929, in New Orleans, Louisiana, United States. She wrote six novels and four short stories which are all set in the Deep South, from New Orleans to north Louisiana and Alabama. Her first book, The Black Prince was published in 1954.

Shirley won the Pulitzer Prize for her fourth book, “The Keepers of the House” in 1965 which speaks about the romance between a wealthy white man and his black housekeeper in rural Alabama which drew critical praise and threatening phone calls. The Book, “The Black Prince and Other Stories” was nominated for the National Book Award in 1956.