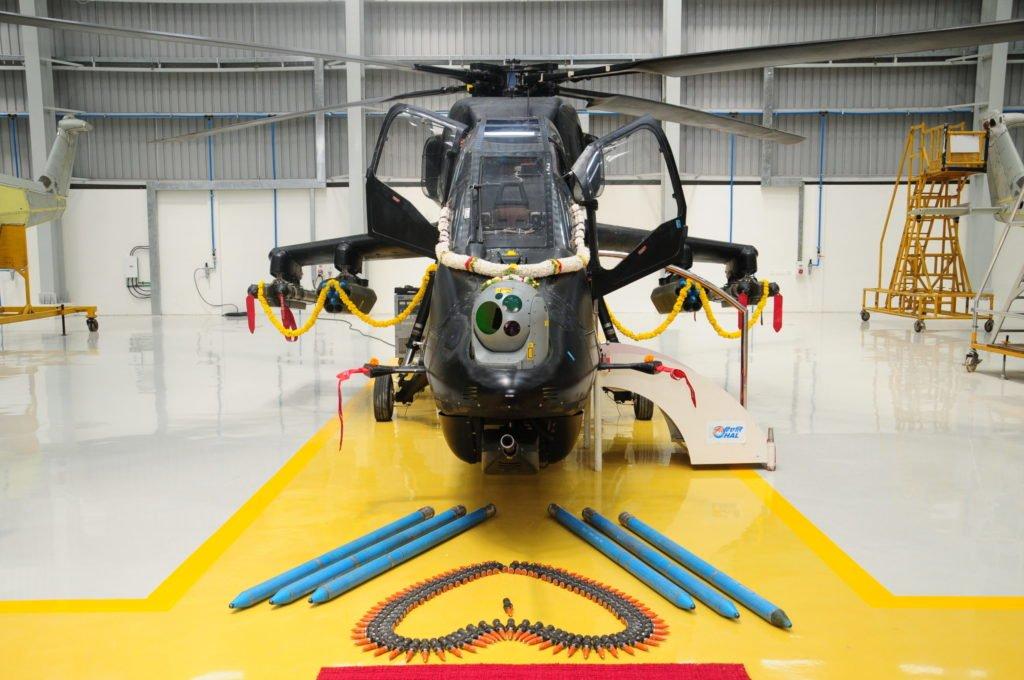 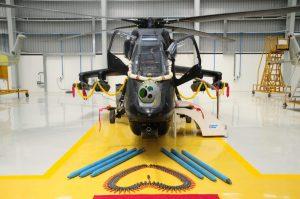 LCH is a 5.5-tonne class combat helicopter designed and developed by HAL. It is powered by two Shakti engines and inherits many technical features of the Advanced Light Helicopter. LCH has the distinction of being the first attack helicopter to land in forwarding Bases at Siachen, 4,700 mts above sea level with 500kg load.

India has made significant progress towards manufacturing military equipment indigenously under the ‘Make in India’ initiative. The defence industry plays a major role in the economic development of the country. Defence Public Sector Undertaking (DPSU) that has helped India leapfrog six places to become the fifth-largest economy in the world.