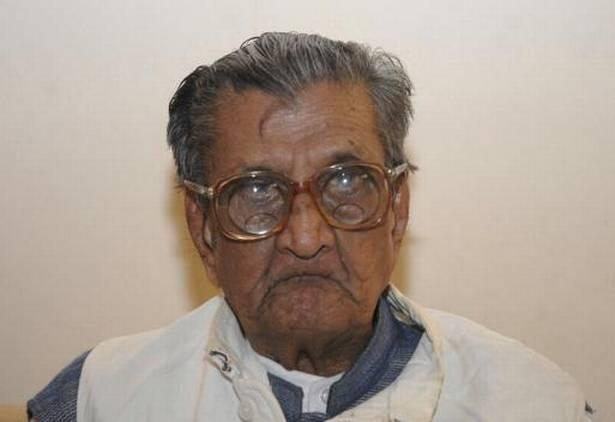 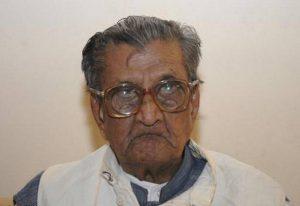 Centenarian freedom fighter and Vedic scholar Sudhakar Krishna Rao, widely known as Sudhakar Chaturvedi passed away. He was born in a Madhva family and became a disciple of Swami Shraddhananda, the disciple of the founder of Arya Samaj Swami Dayananda. During the freedom struggle, he was associated with Mahatma Gandhi and been imprisoned in different jails across the country. He had penned about 50 books in Kannada, English and Sanskrit, which include 20 volumes of Veda translation in Kannada.