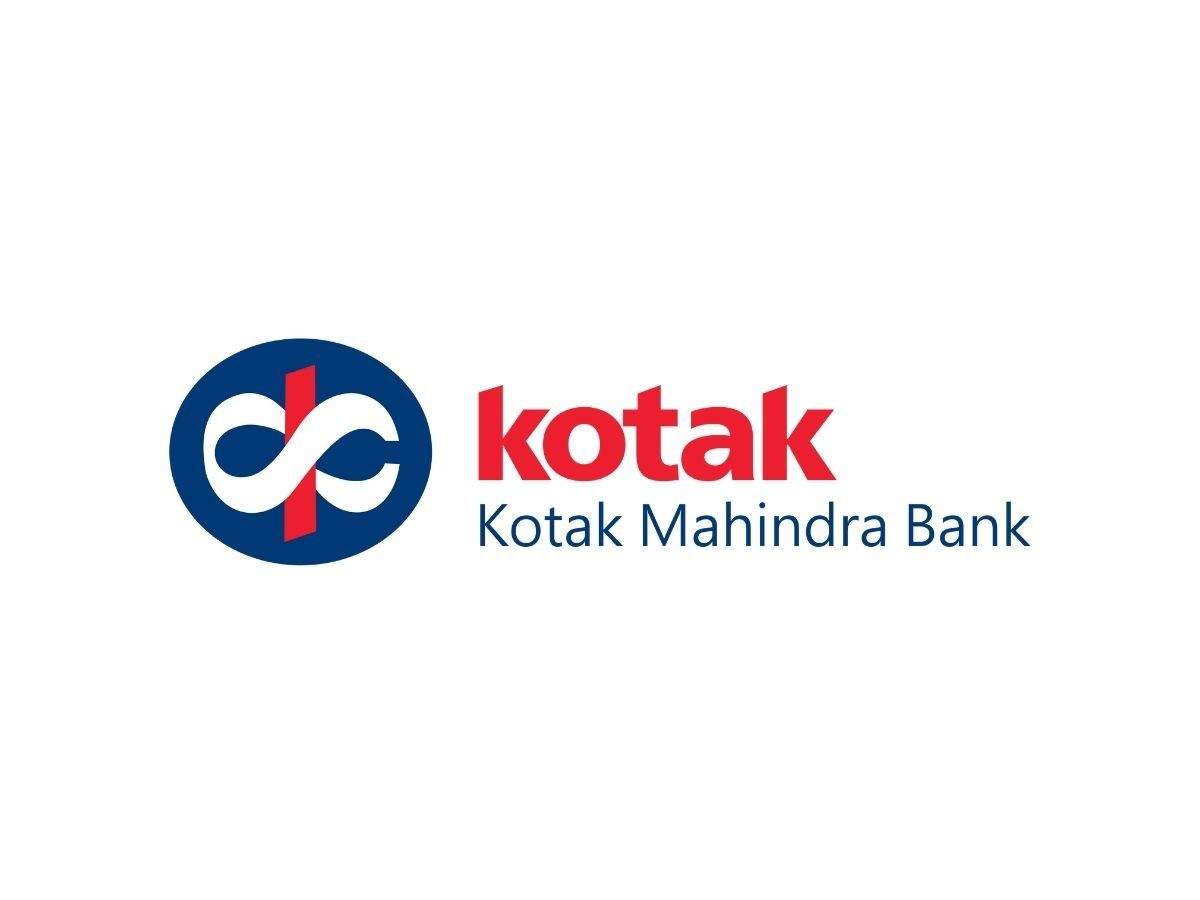 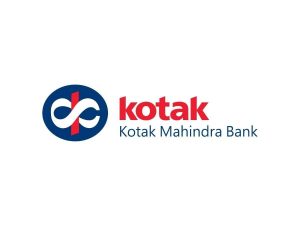 The Reserve Bank of India (RBI) has given its approval to Life Insurance Corporation (LIC) to raise its stake in private lender Kotak Mahindra Bank to 9.99 per cent. Currently, LIC holds 4.96% stake in the private lender. Kotak Mahindra Bank Limited has received an intimation from LIC stating that the RBI had granted its approval to LIC, for increasing its holding in the Bank up to 9.99 per cent of the paid-up equity share capital of the Bank.