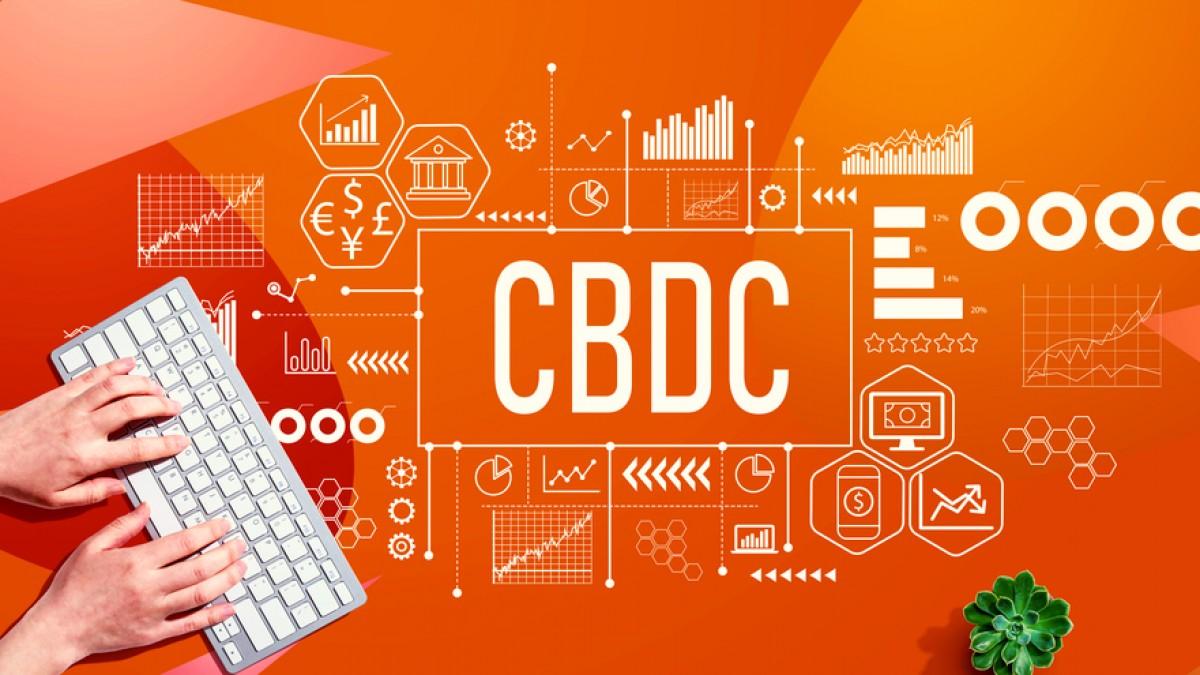 The Reserve Bank Of India(RBI) has released a concept note on the Central Bank Digital Currency (CBDC). The CBDC is a digital form of currency notes issued by a central bank. While most central banks across the globe are exploring the issuance of CBDC, the key motivations for its issuance are specific to each country’s unique requirements.

Why The Concept Note:

This Concept Note explains the objectives, choices, benefits and risks of issuing a CBDC in India, referred to as e-₹ (digital Rupee). The e-₹ will provide an additional option to the currently available forms of money. It is substantially not different from banknotes, but being digital it is likely to be easier, faster and cheaper. It also has all the transactional benefits of other forms of digital money.

What Is The Purpose Of Concept Note:

The purpose behind the issue of this Concept Note is to create awareness about CBDCs in general and the planned features of the digital Rupee, in particular. The Note also seeks to explain Reserve Bank’s approach towards introduction of the digital Rupee.

Reserve Bank’s approach is governed by two basic considerations – to create a digital Rupee that is as close as possible to a paper currency and to manage the process of introducing digital Rupee in a seamless manner. The Concept Note also discusses key considerations such as technology and design choices, possible uses of digital rupee, issuance mechanisms etc. It examines the implications of introduction of CBDC on the banking system, monetary policy, financial stability, and analyses privacy issues.

Central bank digital currencies are digital tokens, similar to cryptocurrency, issued by a central bank. They are pegged to the value of that country’s fiat currency. Many countries are developing CBDCs, and some have even implemented them. Because so many countries are researching ways to transition to digital currencies, it’s important to understand what they are and what they mean for society.

Need Of A CBDC:

Fiat money is a government-issued currency that is not backed by a physical commodity like gold or silver. It is considered a form of legal tender that can be used to exchange goods and services. Traditionally, fiat money came in the form of banknotes and coins, but technology has allowed governments and financial institutions to supplement physical fiat money with a credit-based model in which balances and transactions are recorded digitally. Physical currency is still widely exchanged and accepted; however, some developed countries have experienced a significant decrease in its use, and that trend accelerated during the COVID-19 pandemic. The introduction and evolution of cryptocurrency and blockchain technology have created further interest in cashless societies and digital currencies.