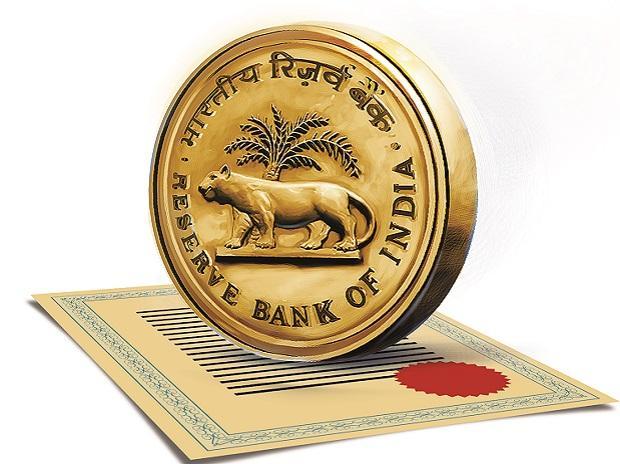 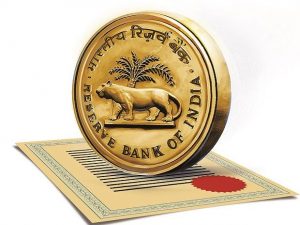 Reserve Bank of India (RBI) has announced that it will purchase four government securities (G-Secs) that amount to ₹20,000 crores. The central bank will purchase it on February 10, 2021, under the open market operations (OMOs). This move was announced in aftermath of the yields that were moving up to touch the intra-day high of 6.1634 per cent recently. The RBI was concerned about the higher government borrowing.

After the announcement of the OMO purchase was made, the yield on the benchmark 10-year G-Sec slowed down by 3-4 basis points. It now carries a coupon rate of 5.77 per cent as opposed to its previous closing yield of 6.1283 per cent.

What is the Open Market Operation?

Open Market Operations are the purchase and sale of the Government securities (G-Secs) by RBI from and to the market. The Open Market Operations are conducted with the objective of adjusting the rupee liquidity conditions in the economy. In such operations, when RBI sells the government security in the market banks use to purchase them. When the banks purchase the Government securities, their ability to lend money to the industries, households and other commercial sector gets reduced. Following the reduced surplus cash, the liquidity of the rupee also contracts. This results in contraction of the credit creation or the credit supply. On the other hand, when the RBI purchases the securities, commercial banks find gets surplus cash and this in turn creates more credit in the system.

What are government securities or G-Sec?