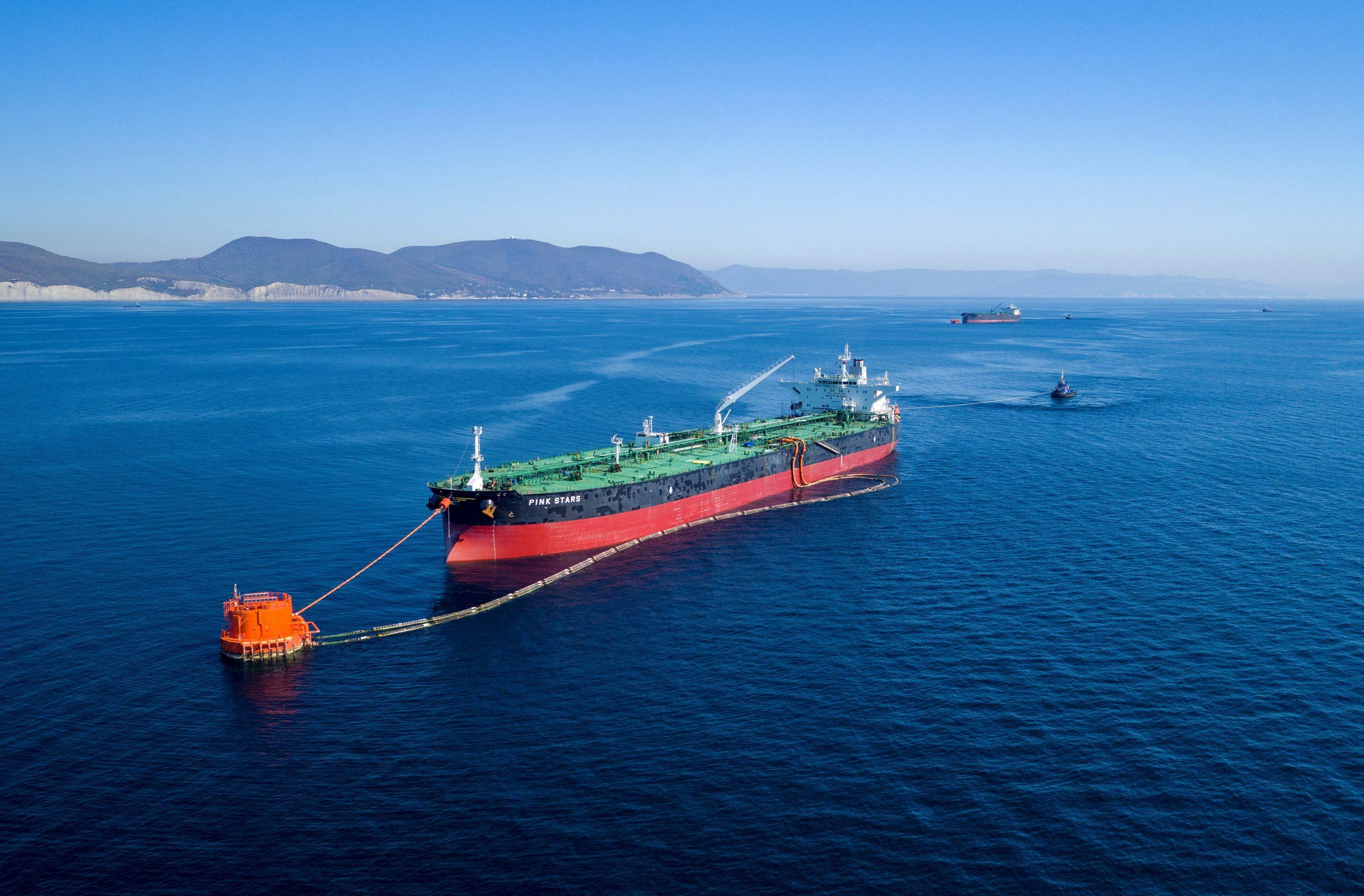 Russia has for the first time emerged as top oil supplier to India replacing Iraq as refiners last month snapped up oil from Moscow fearing a price cap from Dec. 5 could hit supplies and choke payment avenues.

Extent Of This Development:

India’s oil imports from Russia rose for the fifth straight month, totaling 908,000 barrels per day (bpd) in November, up 4% from October, the data showed.

About The Price-Cap On Russian Oil: The Immediate Cause:

The Group of Seven nations(G-7), Australia, and the 27 European Union countries have imposed a price cap of $60 a barrel on Russian seaborne oil from Dec. 5 as the West tries to limit Moscow’s ability to finance its war in Ukraine. The price cap plan calls for G7 countries to deny insurance, finance, brokering, navigation, and other services to oil cargoes priced above the price cap on crude and oil products.