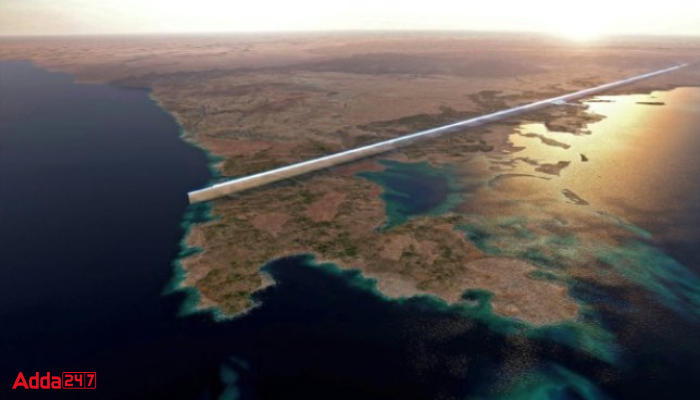 Saudi Arabia has won the bid to host the 2029 Asian Winter Games at a planned Mountain Resort in the Gulf Arab State. The Asian Games will be held at a $500 billion futuristic megacity in the desert that will feature a year-round winter sports complex. The Olympic Council of Asia (OCA) said that the deserts and mountains of Saudi Arabia will be turned into a playground for winter sports.