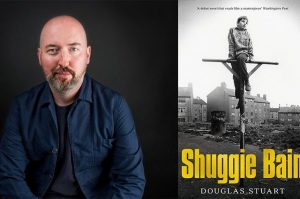 Scottish writer Douglas Stuart has won the 2020 Booker Prize for Fiction. He has been awarded for his debut novel, “Shuggie Bain”. The 44-year-old Stuart is only the second Scot to have won the prestigious literary prize.

About Booker Prize for Fiction: