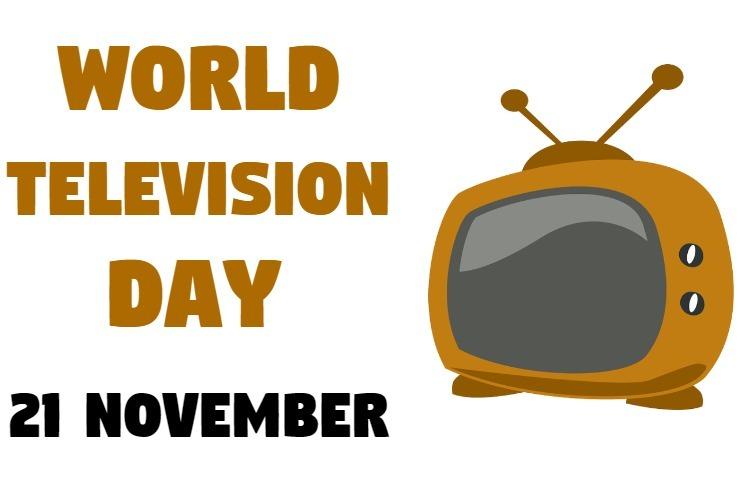 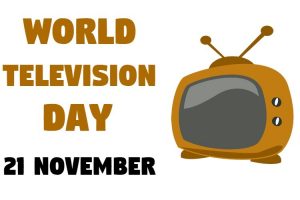 World Television Day is observed on 21 November every year. The day is observed to acknowledge the role of broadcast media. On this day, the journalists, writers, bloggers, and others who are associated with the medium promote the role of television in communication and globalization.

The 21 November was proclaimed by the United Nations General Assembly in December 1996, because the first World Television Forum was held in 1996.