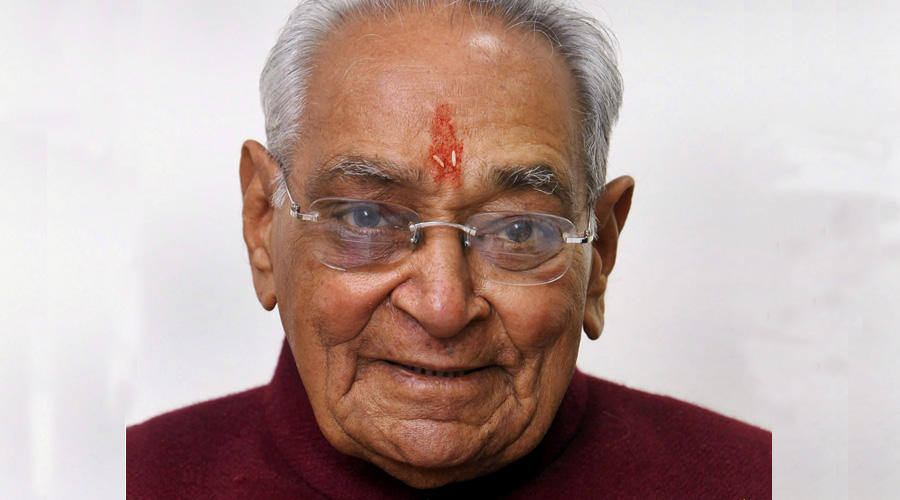 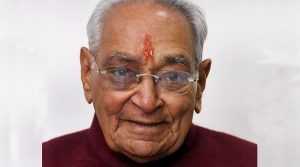 Veteran Congress leader, Motilal Vora has passed away following post-COVID-19 complications. He was born at Jodhpur in Rajasthan and began his career as a journalist. The late Congress leader served as the chief minister of Madhya Pradesh twice, once from 1985 to 1988 and then again in 1989 for 11 months. He also held the office of Governor of Uttar Pradesh between 1993 and 1996. He had served as a Rajya Sabha member four times and as a Lok Sabha member once from Chhattisgarh.