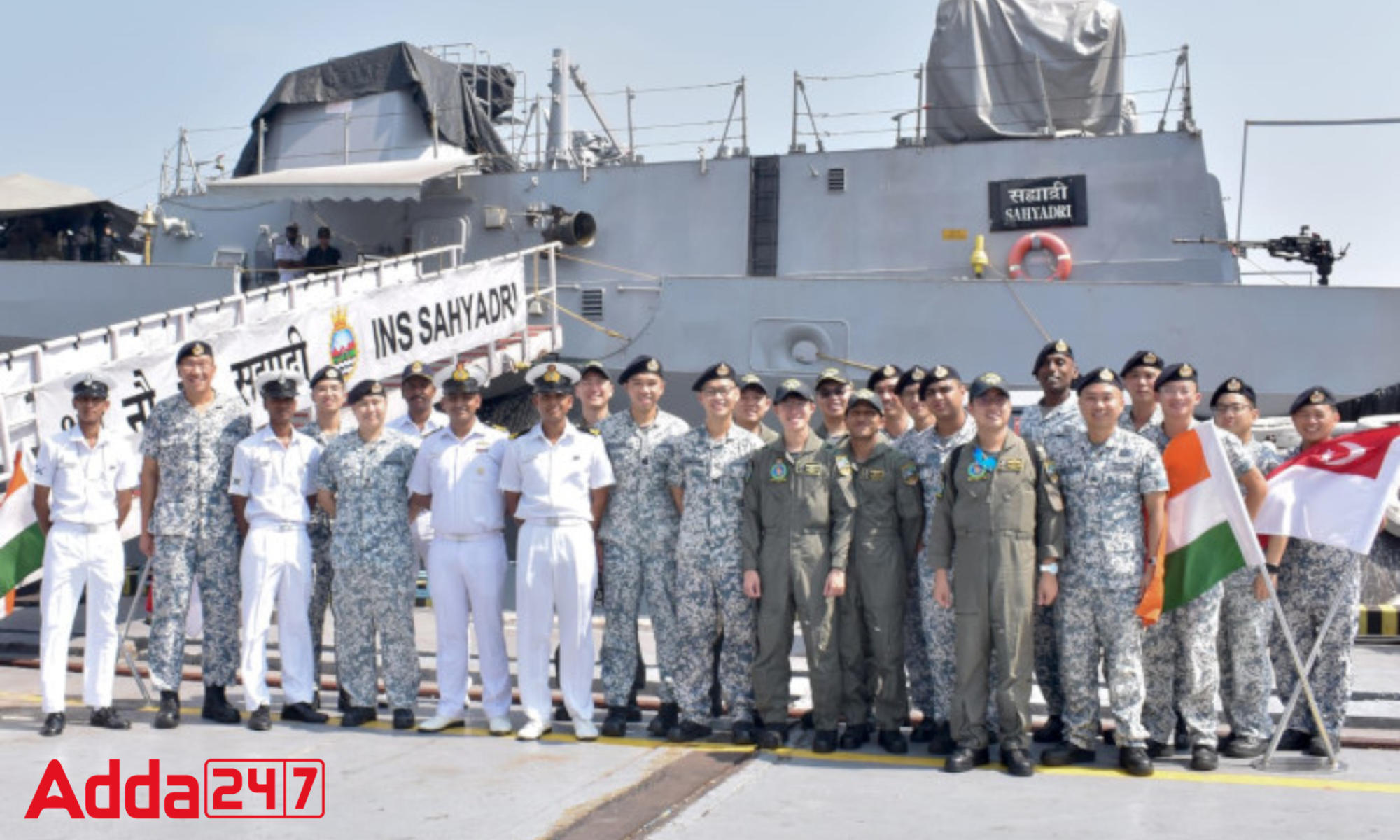 SIMBEX 2022 maritime exercise: From October 26 to October 30, 2022, Visakhapatnam will play home to the 29th Singapore-India Maritime Bilateral Exercise (SIMBEX). The two phases of SIMBEX-2022 are the Harbour Phase at Visakhapatnam and the Sea Phase in the Bay of Bengal. On October 25, 2022, RSS Stalwart (a Formidable Class Frigate) and RSS Vigilance (a Victory Class Corvette), two ships from the Republic of Singapore Navy, arrived at Visakhapatnam to take part in the exercise.