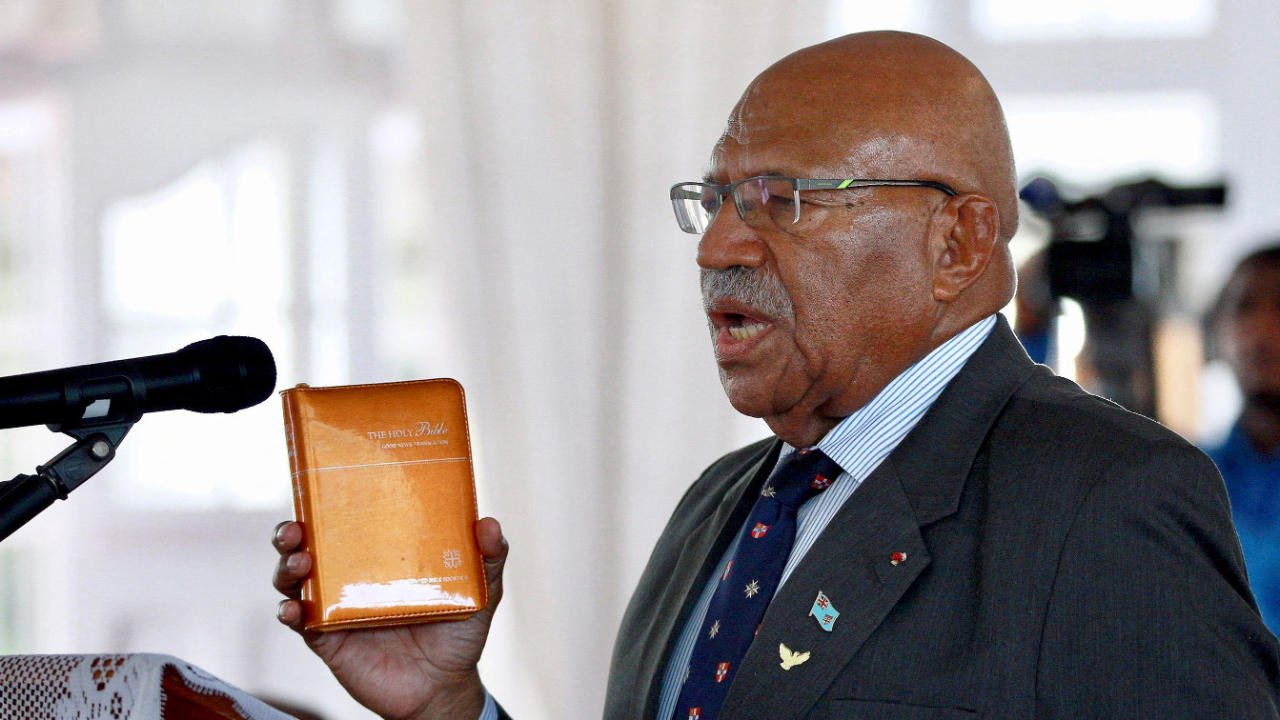 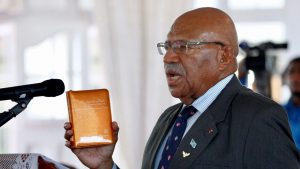 Fiji: Sitiveni Rabuka was confirmed as Fiji’s next Prime Minister  more than two decades after the former military commander first held the office in a term lasting nearly seven years. The 74-year-old won the nomination by one vote over incumbent Frank Bainimarama at a sitting of the Fijian Parliament in Suva. It also signals the end of former Prime Minister Frank Bainimarama’s 16 years in power. In the 55-member Parliament of Fiji, Sitiveni Rabuka secured 28 votes against Bainimarama’s 27 votes.

About the Sitiveni Rabuka:

Mr. Sitiveni Rabuka , the head of the People’s Alliance Party, was elevated to the position after forming a majority coalition with two other parties following last week’s close and contentious election. He was the instigator of two military coups in 1987. He was democratically elected as Prime Minister of Fiji, serving from 1992 to 1999, and again in 2022 leading a three-party coalition. He also served as Chairman of the Great Council of Chiefs from 1999 to 2001, and later as Chairman of the Cakaudrove Provincial Council from 2001 to 2008.