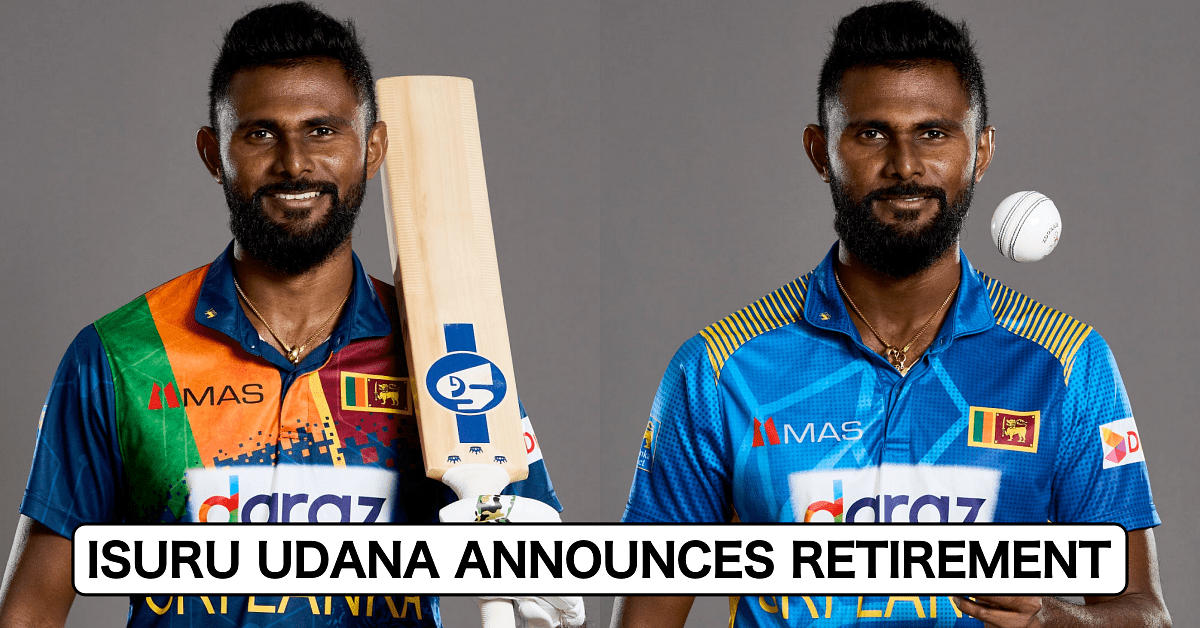 Sri Lanka left-arm seam bowling all-rounder, Isuru Udana has announced his retirement from international cricket with immediate effect. Udana had a very modest international career with sporadic appearances over 12 years in which he played only 21 ODIS and 35 T20 Internationals with just 45 wickets to show for his efforts.

The left-arm medium-pacer had made his T20I debut in 2009 against Australia at the T20 World Cup in which Sri Lanka lost the final to Pakistan. His maiden ODI game came against India in 2012.