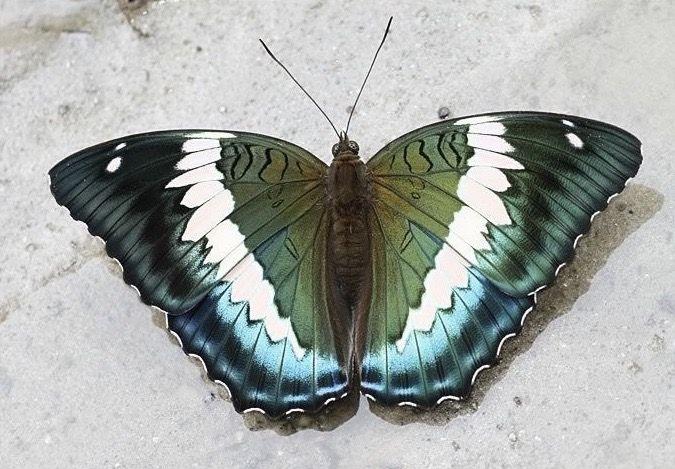 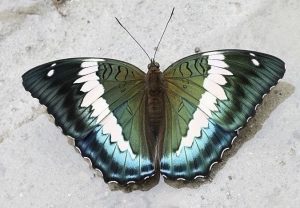 According to the Forest department, an online voting was conducted between April and September to select the State Butterfly. Among the 4036 votes, 57% of the votes went in favour of Blue Duke while 43% voted for Krishna Peacock.

About the Blue Duke: