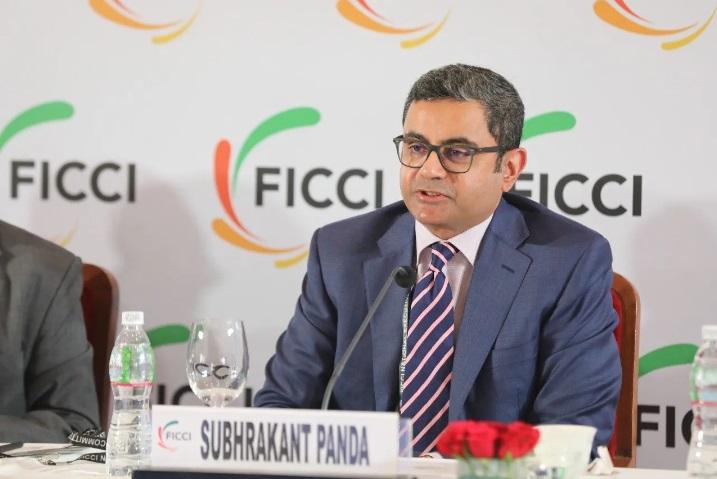 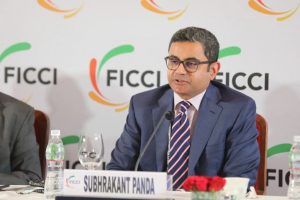 The Federation of Indian Chambers of Commerce and Industry (FICCI) has announced Mr Subhrakant Panda as its President-Elect. Mr Panda is currently the Senior Vice President of FICCI. He shall succeed Mr Sanjiv Mehta as President of the apex chamber at the conclusion of the 95th Annual General Meeting to be held on December 16th-17th, 2022.

Mr Panda is Managing Director of Indian Metals & Ferro Alloys Ltd (IMFA) which is the country’s leading, fully integrated producer of ferroalloys with captive mining and power generation employing 6500 people. He has handled various responsibilities in IMFA, and implemented expansion plans after he was appointed Managing Director which led to significant growth in revenue & profitability.

Experience of Subhrakant Panda in FICCI: