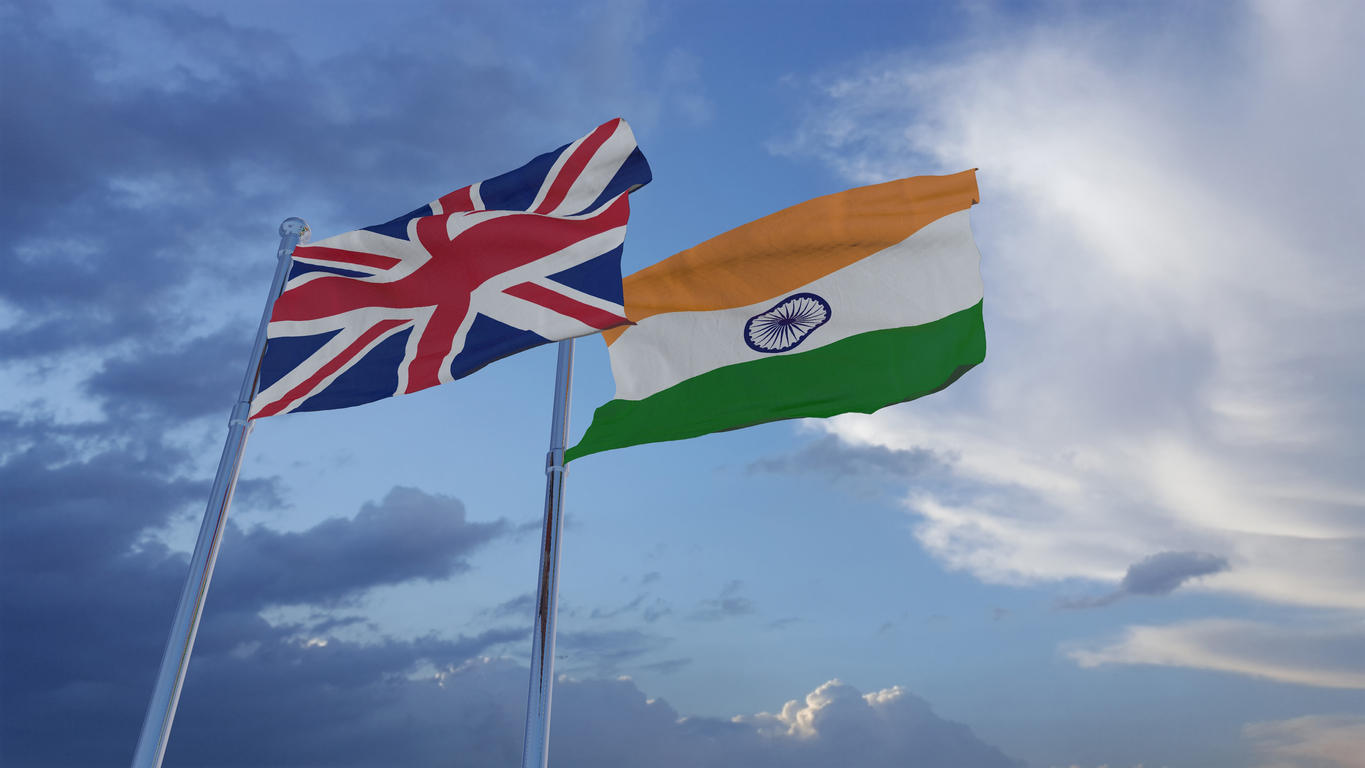 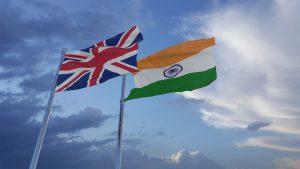 The United Kingdom government has announced a partnership with leading businesses in India to offer 75 fully funded scholarships for Indian students to study in the UK from September, in celebration of the 75th anniversary of India’s independence. Additionally, the British Council in India is offering around 18 scholarships for women in science, technology, engineering and mathematics (STEM) covering over 12,000 courses across more than 150 UK universities.

About the Chevening scholarships programme: