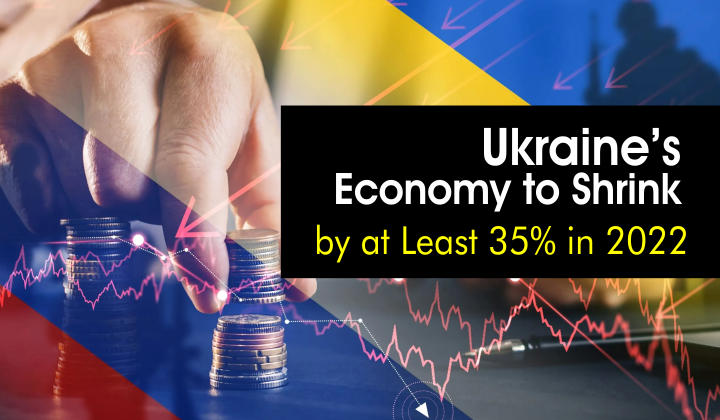 According to the International Monetary Fund (IMF), Ukraine’s economy could shrink by up to 35% in 2022 due to the effects of the war with Russia. The IMF warned Ukraine with an initial assessment, that the loss of life, damage to critical infrastructure, trade disruption, and an outflow of refugees would lead to the gross domestic product failings by a minimum of 10% in 2022.

NFSA 2022: Odisha Ranked No. 1 For Implementation Of NFSA